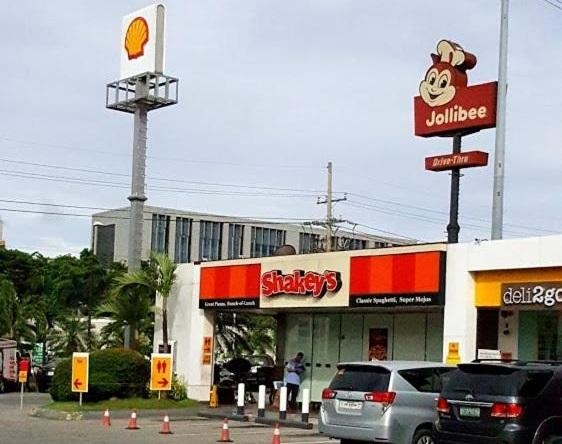 Pilipinas Shell Petroleum Corp. plans to put up retail shops and restaurants such as Jollibee, McDonald’s, Starbucks, and Adidas in 550 of its 1,300 to 1,400 gasoline refilling stations by 2025.

The move could drive non-fuel retail earnings to grow at least 15 percent a year and build an income stream that provides a quarter of sales for the publicly listed Philippine arm of Shell Plc, according to CEO Lorelie Quiambao Osial.

Osial noted that while their offerings were motorists-driven, it’s enjoyed by passengers as well.

After Pilipinas Shell shut down its refinery in 2020 and began purchasing fuel supplies from abroad, attention was drawn to the company's efforts to increase non-fuel revenue while rapidly expanding its service stations. Closing the refinery increased earnings predictability and freed up funds to support higher-yielding projects like expanding its gas station footprint. Currently, non-fuel retail accounts for 25 percent of total sales.

In preparation for a rise in EV use in the Philippines, Pilipinas Shell has additionally put electric car charging facilities at several of its stations.