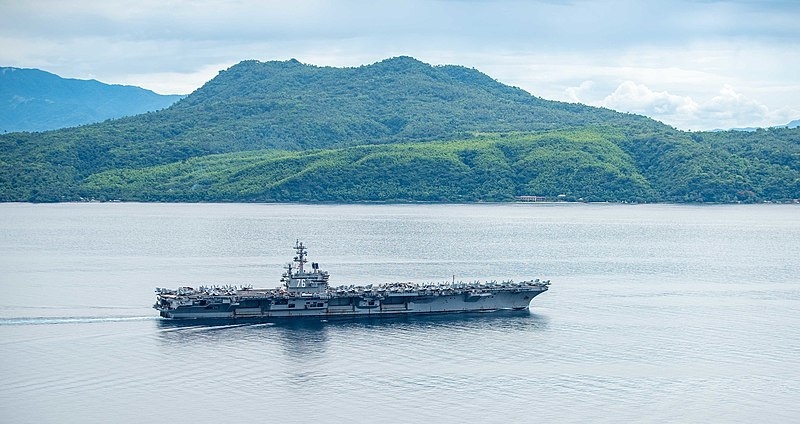 China has stepped up its military drills close to Taiwan in recent weeks in fury over the visit of US House Speaker Nancy Pelosi to the island. Taiwan’s foreign minister said that Beijing is using the military drills as its strategy for a potential invasion.

Speaking at a news conference in Taipei, Taiwanese foreign minister Joseph Wu said China was using its military drills to prepare for a military invasion of the island, which Beijing claims as its territory. While Wu did not specify a timeframe, the island’s top diplomat said Taiwan would not be shaken even as China continues to do its military drills.

“China has used the drills in its military play-book to prepare for the invasion of Taiwan,” said Wu. “It is conducting large-scale military exercises and missile attacks as well as cyberattacks, disinformation, and economic coercion, in an attempt to weaken public morale in Taiwan.”

“After the drills conclude, China may try to routinize its action in an attempt to wreck the long-term status quo across the Taiwan Strait,” said Wu, referring to the body of water which China also claims to have control over and has often criticized the transits of foreign ships into the Strait.

Wu added that such moves undermine regional security and showed “a clear image of China’s geostrategic ambitions beyond Taiwan,” calling for increased international support to stop China from obtaining complete control over the Strait.

An official from the US defense ministry said Washington was sticking by its assessment that China will not try to invade Taiwan over the next two years.

Pelosi also defended her trip to the island nation Tuesday during an appearance on the “Today Show.” The top House Democrat became the highest-ranking US official to visit Taiwan since 1997, when her predecessor Newt Gingrich visited the island. Pelosi said her visit to Taiwan was “absolutely” worth it, noting that the response from China was not surprising.

Pelosi added that the issue surrounding Taiwan has strong bipartisan support in a divided US Congress while stressing that Beijing is not allowed to “further isolate” the island nation.

Pelosi also ripped into Chinese President Xi Jinping, saying that Xi “has his own insecurities” and has no right to control the schedules of members of Congress.