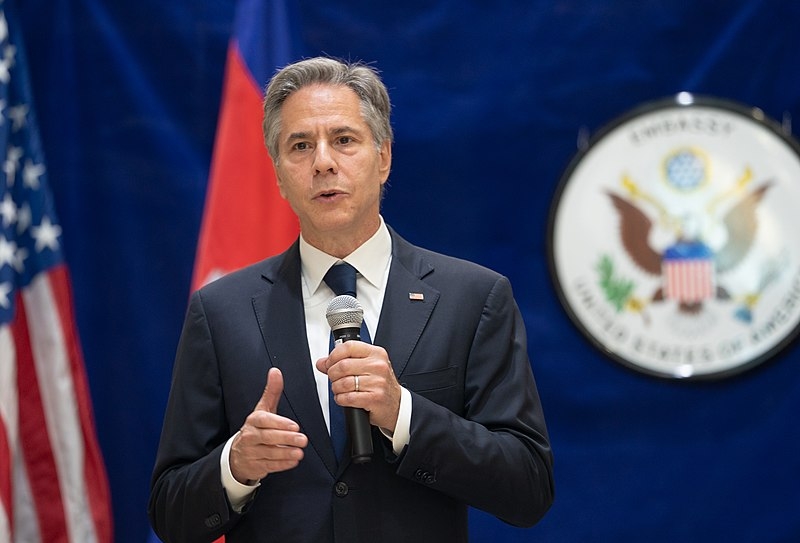 United States Secretary of State Antony Blinken met with his counterparts from the Association of Southeast Asian Nations this week. Blinken said Washington opposes any unilateral change to the status quo concerning Taiwan, and that the US policy on Taiwan remains the same.

Blinken met with the ASEAN foreign ministers in Cambodia aside from attending a security-focused meeting of over 27 countries with the food crisis caused by the war in Ukraine, the situation in the Taiwan Strait, and the unrest in Myanmar. Blinken and the ASEAN bloc pledged to upgrade their relations to a strategic partnership.

“We and countries around the world believe that escalation serves no one and could have unintended consequences that serve no one’s interests, including ASEAN members, and including China,” said Blinken.

Blinken said during the meeting that cross-strait stability is in the interests of the region. The top US diplomat’s comments follow a visit to Taiwan by House Speaker Nancy Pelosi, the highest-ranking US official to visit the island in 25 years, drawing the ire of China, which claims Taiwan as its territory.

China ramped up its military activities near the island on Thursday, firing multiple missiles as it carried out its largest military drills around Taiwan. Chinese foreign minister Wang Yi said Beijing has made the utmost diplomatic effort to avert any crisis, but it will not allow its core interests to be targeted.

The military activities by China have also led to protests from Japan, as five Chinese ballistic missiles landed in its exclusive economic zone, according to Japanese defense minister Nobuo Kishi Thursday.

Wang also canceled a meeting with Japan’s foreign minister Hayashi Yoshimasa following Beijing’s ire toward the G7 statement that urged China to resolve its disputes around Taiwan in a peaceful manner. Wang also refused to meet with Blinken despite being in attendance

The 10-member bloc also warned of possible miscalculation in the Taiwan Strait and a “serious confrontation” between major world powers. The bloc said that tensions could lead to “open conflicts and unpredictable consequences” and called for restraint.

“ASEAN stands ready to play a constructive role in facilitating peaceful dialogue between all parties,” the bloc said in a statement.