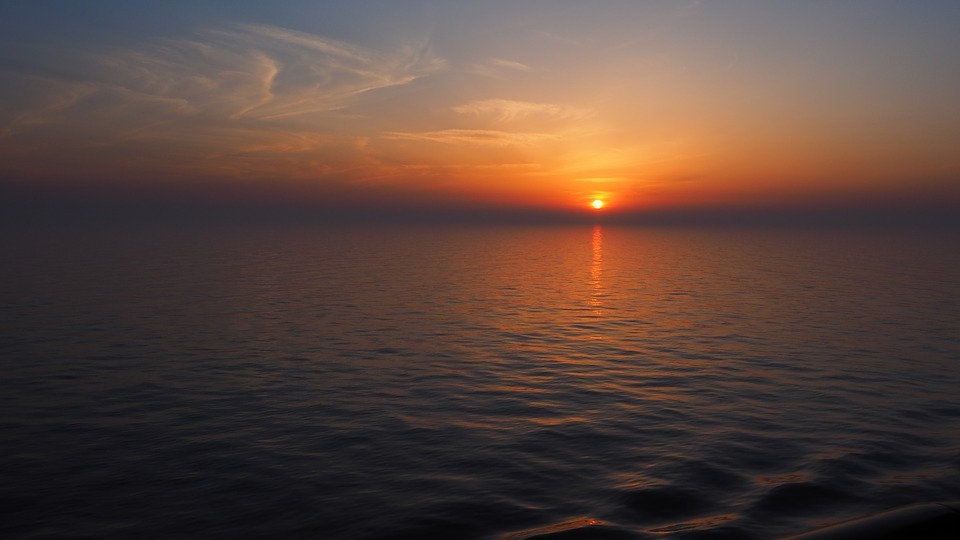 The US has ramped up its military presence in the highly disputed South China Sea as tensions over the body of water remain. The Navy is working towards recovering an F-35 fighter plane that crashed into the waters.

Al Jazeera reports the US Navy is looking to recover an F-35 fighter plane that crashed into the South China Sea after its attempt to make a landing on the USS Carl Vinson aircraft carrier. Seven personnel were hurt from the crash, including the pilot, despite getting ejected safely. The spokesperson for the US Seventh Fleet confirmed the incident.

“I can confirm the aircraft impacted the flight deck during landing and subsequently fell to the water,” said Seventh Fleet spokesperson Lieutenant Nicholas Lingo. “The US Navy is making recovery operations arrangements for the F-35C aircraft.”

When pressed about a report that suggested concerns that the fighter plane could fall into the hands of the Chinese military, Lingo said that they could not speculate on the intentions of the People’s Republic of China regarding the matter.

The crash is the second incident involving an F-35 jet and an aircraft carrier in a span of two months. This is also the second time involving the US military in the disputed waters.

Prior to the latest incident, an F-35 jet from the UK’s HMS Queen Elizabeth crashed into the Mediterranean Sea back in November 2021. The pilot was also ejected and was safely brought back to the ship, and the UK’s Defense Ministry said the plane was also recovered.

Earlier this month, an F-35A fighter jet from South Korea also made an emergency landing.

Also, this month, the US State Department published a report regarding China’s so-called claims of sovereignty over the majority of the South China Sea. The assessment found that the claims “undermine” the rule of law not only in the oceans but also in all the provisions in international law. The report also described the claims as “unlawful.”

The assessment also criticized the claims, saying that China has not provided any legal justification. China has only cited a nine-dash line in its assertion of claiming most of the South China Sea, which has angered the surrounding nations, including Taiwan.