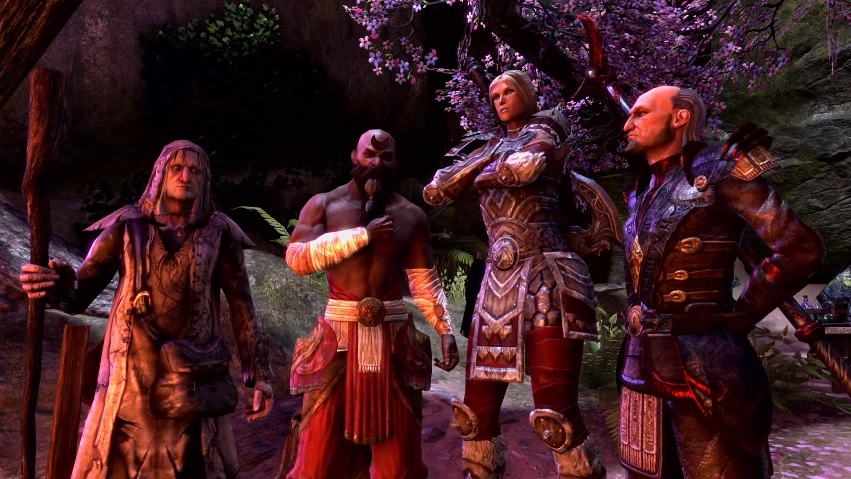 This is the best time to start playing “The Elder Scrolls Online” as Bethesda Softworks announced the ESO Plus subscription would be temporarily accessible for free. This gives players access to a number of paid content, including extension chapters and DLCs.

Anyone interested in trying out “The Elder Scrolls Online” Plus membership for free must do so immediately because it is only available for a limited time. The ESO Plus trial is now live but will end very soon on Monday, April 27, at 10 a.m. EDT.

It should be a nice addition for “The Elder Scrolls Online” over this weekend, especially those stuck in their homes due to the COVID-19 pandemic. This will keep them busy for the following days as they have access to the new zones, stories, and other DLCs released for the game.

The “Morrowind” and “Summerset” chapters as well as the newest DLC “Harrowstorm” are included in the “The Elder Scrolls Online” content accessible for free. The trial freebies also include zones and dungeons namely Imperial City, Orsinium, Thieves Guild, Wrathstone, Dragonhold, and Dragon Bones among others.

“The Elder Scrolls Online” players trying the ESO Plus for the first time will also have access to other exclusive perks such as unlimited storage for crafting materials. ESO Plus members also enjoy double storage for Transmute Crystal and double bank space for characters, a 10 percent boost in XP and Gold, more space for house furnishings, and a chance to dye their costumers.

To qualify for the trial, a paid copy “The Elder Scrolls Online” is required. On the in-game Crown Store, players should proceed on the ESO Plus tab and select the “Free Trial” option.

ESO Plus serves as the game’s Netflix for paid DLCs, so it could be a worthy investment to those wanting to take “The Elder Scrolls Online” seriously for the long haul. So if a few days to sample ESO Plus feels very short, they can opt to pay for a subscription later. They can choose among 1, 3, 6, 12-month subscription plans that cost between $14.99/month up to a single payment of $139.99 for an annual membership.