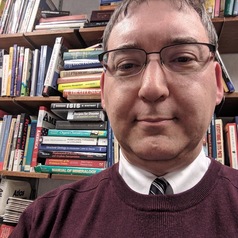 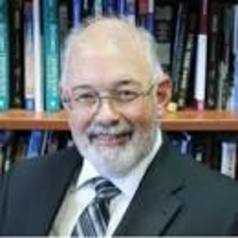 In the wake of the killing of George Floyd, American cities are coping with strife and civil unrest comparable to 1968.

In an apparent attempt to divert attention from a lacklustre White House effort to counter the COVID-19 pandemic and a tone-deaf approach to racial injustice, President Donald Trump has entered into another of his many quagmires where he seems to have spoken first and contemplated later.

Despite Trump’s specious symbolic display involving clearing a park of protesters to pose to take photos in front of an empty church, the president’s words at his June 1 news conference were consequential.

He specifically named the Insurrection Act of 1807 as a possible remedy to the current crisis. Surprisingly, due to that obscure act, Trump may indeed have the power to send federal troops into states without a request from the governor, even as the Pentagon tries to distance itself from the threat.

In times of disaster, active-duty military troops can be ordered to perform actions to protect life, property and maintain order. In terms of U.S. federal legislation enabling the government to take action to respond to disaster, the Stafford Act authorizes the use of the military for disaster relief. In such cases, a state’s governor must make a request for the military to provide very specific support roles for disaster relief efforts.

However, in the American constitutional republic, there are direct limits on the support roles that the military can play in times of crisis.

Restrictions on the participation of the military in domestic law enforcement are interpreted through the Posse Comitatus Act. It’s been in force since 1878, when it was enacted as part of a backlash against the imposition of federal martial law in the former Confederate States during the post-Civil War Reconstruction era.

There are four statutory exceptions when the military can act in a domestic law enforcement capacity, in direct contradiction to the Posse Comitatus Act.

Three of the exceptions are based on enabling responses to contemporary threats to the United States, when only the federal government would be capable of mustering the resources necessary to respond to serious national security crises of grave concern.

Those situations pertain to fighting drug and transnational organized crime activities, assistance in the case of crimes involving nuclear material and emergency situations involving the use of weapons of mass destruction.

The forth exception is the Insurrection Act, which has had very little alteration since it was enacted on March 3, 1807.

The act permits the federal deployment of military force into the states to suppress insurrections and enforce federal law in three circumstances. These circumstances are clearly defined by the legislation.

Federal aid to state governments is the first circumstance that allows for federal military intervention to suppress an insurrection in a state, upon the request of that state’s governor or legislature.

During the 1992 Los Angeles riots, for example, President George H.W. Bush deployed federal troops at the request of the California governor to quell civil uprisings in south-central L.A.

Another section of the act, entitled “Use of Militia and Armed Forces to Enforce Federal Authority” permits the president, on his own initiative, to suppress rebellion or enforce federal laws. If the president believes that …

… then armed forces of the federal government can be deployed to the states.

The origins for the domestic use of troops are found in the Calling Forth Act of 1792, which allowed for President George Washington to send federal to troops to suppress the Whiskey Rebellion despite disagreements with the governor of Pennsylvania.

The Calling Forth Act was extended into the 1807 Insurrection Act as the militia acts of the 1790s that first delegated sweeping emergency powers to the president expired. 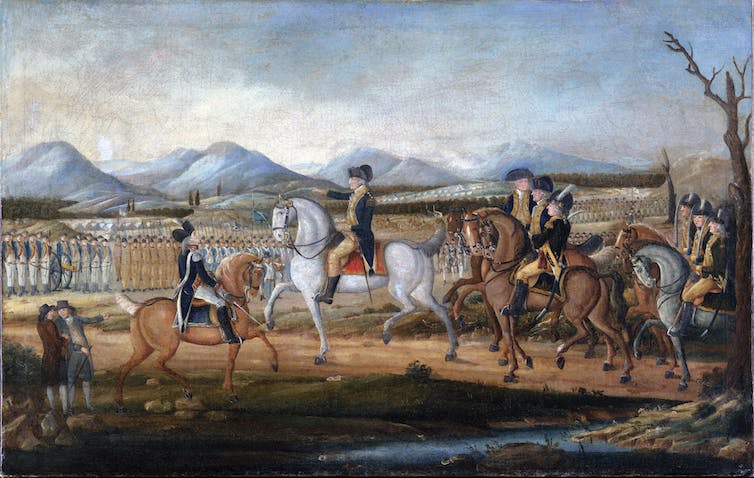 This painting depicts George Washington as he reviews federal troops near Fort Cumberland, Md., before their march to suppress the Whiskey Rebellion in western Pennsylvania in 1795. Metropolitan Museum of Art, CC BY-NC

A section of the Insurrection Act entitled “Interference with States and Federal Law” allows for the president to take any measures necessary to suppress, in a state, any insurrection, domestic violence, unlawful combination or conspiracy.

The 1957 deployment of federal troops by President Dwight Eisenhower to enforce school desegregation orders in Little Rock, Ark., was an example of the use of that provision.

While Trump has stopped short of invoking the 1807 act to use the military to enforce laws domestically, he’s kept the option open, fomenting further unrest and division.

Rather than staging photo opportunities while awkwardly holding a Bible in Lafayette Square, Trump would have issued a formal proclamation calling on the insurgents to disperse if he’s serious about the application of the Insurrection Act. 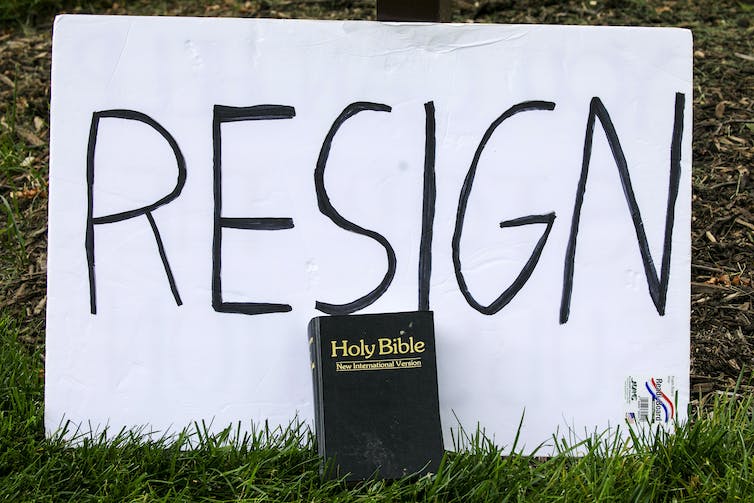 A sign says ‘resign’ with a Bible propped against it during a protest of the arrival of President Donald Trump to the Saint John Paul II National Shrine on June 2 in Washington. (AP Photo/Jacquelyn Martin)

Section 334 of the Insurrection Act states:

“Whenever the President considers it necessary to use the militia or the armed forces under this chapter, he shall, by proclamation, immediately order the insurgents to disperse and retire peaceably to their abodes within a limited time.”

In the event that Trump issues a formal proclamation to disperse, we can then assume that he and his legal team are going down the path of sending federal military forces to the states, with or without the request or permission of governors.

Words we have heard and actions we have witnessed are not those of a commander-in-chief, but a divider who is ill-informed about the appropriate methods and uses of emergency powers available to the executive branch. We dare not believe that the Insurrection Act of 1807 was intended to be a national call to war against the American people.