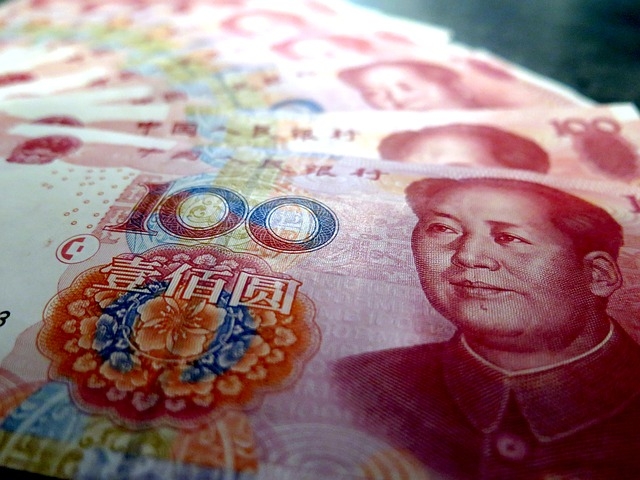 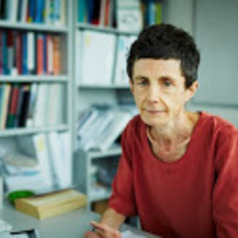 You might have noticed that the People’s Bank of China (PBC), China’s central bank, is in a difficult position.

Stability and growth are what the PBC wants. But at least two forces are working against them - the prospect of rising US interest rates and a slowing Chinese economy in transition. These forces have been drawing capital out of China and towards the US since late 2014.

Constant downward pressure on the Renminbi (RMB) has fuelled expectations of continued devaluation, leading to further capital outflows and instability.

The PBC’s efforts to prevent a devaluation spiral by intervening in the foreign exchange markets have made the future value of the RMB much harder to predict. This has presented a challenge for speculators trying to judge when to short the currency. A battle of nerves has ensued.

China’s economic slowdown was always bound to happen. Export-led growth throughout the 1990s was based on highly polluting, intensive manufacturing industries that were never sustainable in the long term. Following the global financial crisis of 2008, the Chinese government embarked on a construction-led stimulus campaign that was also never going to be sustainable.

So the Chinese government is right to have embarked on a program aimed at shifting the economy from quantity to quality - moving growth into the services sectors and away from manufacturing, and into domestic consumption, rather than export production.

But turning round such a huge economy takes time, and in the meantime the PBC is stuck with the problem of keeping the currency, and the economy, on an even keel in the rough seas of a turbulent global economy.

There are two main strategies for keeping the RMB stable, neither of which is sustainable in the longer term. First, the PBC has been spending its foreign reserves as and when necessary to maintain the value of the RMB – an expensive policy that cost China more than US$500 billion in 2015 alone.

Second, the RMB is protected from rapid devaluation through what is known as a crawling peg – since 11 August, 2015, the PBC has ensured that the RMB exchange rate at the start of daily trading is tied to the previous day’s close, and there is a central parity rate around which the RMB is allowed to range.

There are three options for solving this dilemma: stop all intervention and let the RMB float, peg it to a basket of currencies, or peg it to the US dollar tightly, as China did during the Asian financial crisis. So far, there is no clear indication of what the PBC’s strategy is or will be.

Floating or mostly floating the RMB, thereby letting the market decide its value, is what the Chinese government (and almost everyone else) expects in the long run.

This is because Beijing wants the RMB to become an international currency – an ambition that was given a boost in November last year, when the IMF agreed to include the RMB in its basket of currencies used as the basis for the Special Drawing Right (SDR) unit of account.

The significance of this decision was to signal that the IMF now considers the RMB, along with the US dollar, the British Pound, the Euro and the Japanese Yen, a safe, liquid asset in which governments can park their wealth.

But far from setting off a groundswell of demand for the RMB as one might expect, the IMF’s decision ironically appears to have paved the way for its further depreciation. This is because the PBC now finds itself under more pressure to manage the RMB as most developed economy central banks do – by letting market forces determine their value.

The fear is, however, that as soon as the PBC stops selling dollars to support the RMB, what economist Kenneth Rogoff calls “the Great Escape from China” may result – at least in the absence of tight capital controls. But tight capital controls are exactly what the Chinese authorities have been working hard to get rid of.

Private citizens are now allowed to take up to $50,000 per year out of the country, while companies have been using all sorts of devices to get money out – both legal and not so legal. The big risk for the PBC is that floating the RMB would lead to a double digit fall in the exchange rate, which could scare global markets into a crisis.

While such a crisis is unlikely, given China’s still large current account and capital account surpluses, its relatively small corporate foreign debt and its low inflation rate, the Chinese authorities still hate the feeling of not being in full control. Hence the reluctance to let go.

As a safe, transitionary step, the PBC could peg the yuan to a basket of currencies, with an adjustable central parity and a wide band – either set or unannounced. An unannounced band aims to divide investors so that before the yuan falls to the unannounced floor, at least some traders will think it has fallen far enough and begin buying again. But this sort of basket peg is open to the charge of chronic transparency problems. And a basket peg still shares many of the problems of a simple dollar peg.

One way in which the Chinese authorities have sought to take back control is by clamping down more heavily on illegal capital flows – but recovering escaped assets and closing off currency taps is not proving easy.

This year, the Chinese will host a G20 summit in September, in the southern Chinese city of Hangzhou. At that summit, it will be crucial for all parties to recognise that China’s economic health and global growth are inextricably linked. To date, the international community has joined Chinese financial officials in urging China’s political leadership to pursue financial liberalisation. This is surely correct for the long run.

But it may well be in China’s and the global interest that the liberalisation process proceed more gradually than is currently envisioned, so that capital outflows from China do not threaten China’s own financial stability and spread weakness to the global economy at large.

One more priority in Hangzhou should be promoting global infrastructure investment. In this regard, the Chinese-led Asian Infrastructure Investment Bank is a valuable step forward, and it should be supported by the international community, even as it is encouraged to respect international norms and standards relating to issues such as environmental protection and integrity in procurement.

Alice de Jonge does not work for, consult, own shares in or receive funding from any company or organization that would benefit from this article, and has disclosed no relevant affiliations beyond the academic appointment above.