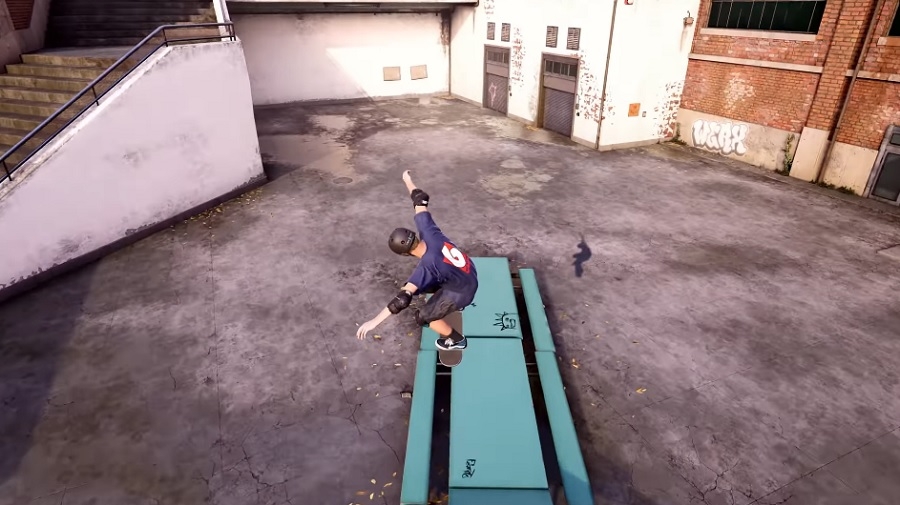 It appears that a video game remake that would have been called “Pro Skater 3 + 4” was once in the pipeline. However, Tony Hawk recently revealed that the project was eventually abandoned after developer Vicarious Visions was merged into Blizzard Entertainment.

“We were doing [‘Pro Skater 3 + 4’], and then Vicarious got kind of absorbed, and then they were looking for other developers, and then it was over,” Hawk said in a recent Twitch stream. Hawk added that plans for more game remakes were still intact right up to the release of “Pro Skater 1+2.”

Vicarious had a long-running experience in developing “Tony Hawk’s” games that started with the “Pro Skater 2” port in 2000. The studio continued working on the series after it was acquired by Activision in 2005. Then, in 2020, Vicarious had one of its most recent successes after developing the “Pro Skater 1 + 2” remake released on PC, PS4, PS5, Xbox One, and Xbox Series X/S in 2020. It turned out to be a major success and even sold a million copies less than two weeks after it launched.

Hawk added that Activision Blizzard heard pitches from various studios for “Pro Skater 3 + 4.” “The truth of it is [Activision] were trying to find somebody to do 3 and 4, but they just didn’t really trust anyone the way they did Vicarious,” Hawk revealed.

Despite Vicarious’ success with “Pro Skater 1 + 2,” though, Activision Blizzard announced in early 2021 that the studio had been merged with Blizzard Entertainment. Based on official statements at the time, it appeared that Vicarious would no longer focus on developing standalone titles and would instead offer support in the development of existing Blizzard Entertainment IPs.

We've officially merged with Blizzard Entertainment. Our development team will remain in Albany, NY and fully dedicated to Blizzard games. We invite you to follow us @Blizzard_Ent

“After collaborating with Vicarious Visions for some time and developing a great relationship, Blizzard realized there was an opportunity for [Vicarious Visions] to provide long-term support,” the publisher told GamesIndustry.biz in early 2021. While Activision Blizzard did not provide specifics, this seemingly suggested that Vicarious will no longer work on projects like “Pro Skater 1 + 2” and “Crash Bandicoot N. Sane Trilogy.”