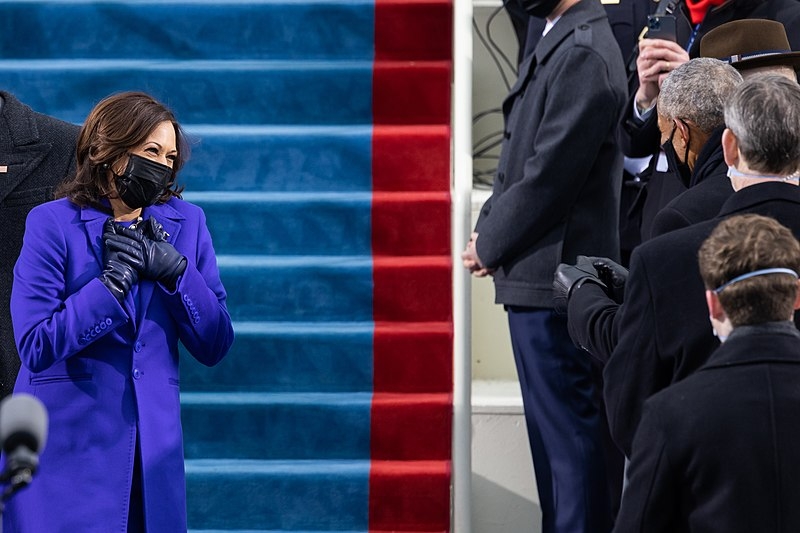 US Vice President Kamala Harris visited San Francisco this week, where she addressed the continuing issue of maternal health, especially among Black women. Harris called attention to the issue in her remarks at the University of California San Francisco.

Harris raised awareness of maternal health during her visit Thursday, calling the issue a “national crisis.” Harris cited that the United States has the worst maternal mortality rate among developed countries and that the issue disproportionately affects Black women.

“I do believe that our nation is facing a crisis on the issue of maternal health – it’s real,” said Harris in her remarks. “We know for certain women, the risk is much higher.”

“A big factor which contributes to these outcomes is systemic inequities,” Harris explained. “Differences in how people are treated based on who they are…disparities that are often a matter of life and death.”

The vice president is a known advocate for Black maternal health and has moved to address the issue during her time as a senator and when she made her presidential bid. Harris introduced the Black Maternal Health Momnibus Act when she was a senator representing California. The legislation sought to address preventable deaths and racial disparities in pregnancy and birthing care.

The issue gained more traction when tennis star Serena Williams and singer Beyonce opened up about the complications they suffered from childbirth.

In other related news, Harris was among the new slate of US officials and individuals that were sanctioned by Russia in retaliation for the sanctions placed on Russia by the West. The Russian foreign ministry said that the move to sanction Harris and other officials and individuals was Moscow’s response to the expanding sanctions the West and many other countries have placed on Russia.