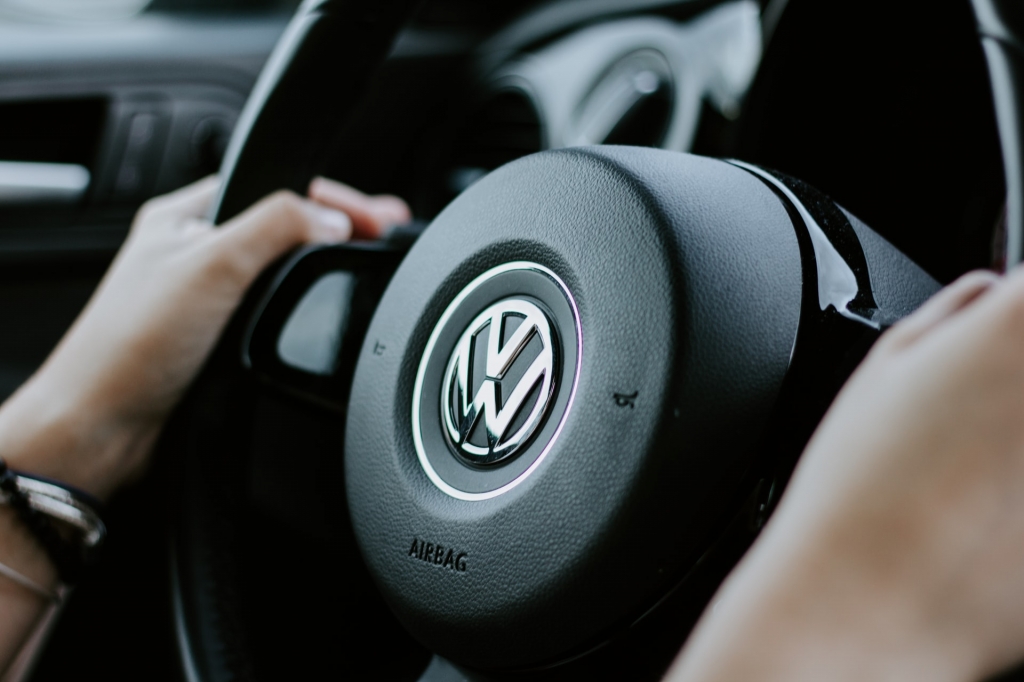 Volkswagen announced the departure of its chief executive officer, Herbert Diess, and he will be replaced by Oliver Blume, the CEO of Porsche. The former was said to have been ousted in the midst of turmoil in the company under his leadership.

As per Reuters, the new Volkswagen chief will take over the firm on Sept. 1, and this was confirmed on Friday, July 22. It was revealed that the supervisory board voted to force Diess to step down after being in the CEO position for four years.

It was suggested that the executives had eliminated Diess due to a series of failures or errors over strategy and style of communication. Insiders said that the Porsche and Piech families that own more than half of the voting rights and a 31.4% equity stake in VW had pushed for the change in leadership.

While Blume has been appointed as the next Volkswagen chief, he will still remain as the chief of Porsche. His new responsibilities will also include a possible IPO move. He is a veteran in the business and held various roles inside the Volkswagen corporation.

The 54-year-old Blume started at the bottom - from being a trainee at Audi, he became a production chief at the firm’s HQ in Wolfsburg, then head of production and logistics at Porsche from 2009 before reaching the top by becoming Porsche CEO in 2013 up to the present.

In any case, Hans Dieter Potsch, the chairman of the supervisory board, released a statement to thank Herbert Diess for his service on behalf of the entire board.

He went on to say, “The Group and its brands are viable for the future; its innovative capabilities and earning power are strengthened. Mr. Diess impressively demonstrated the speed at which and consistency with which he was able to carry out far-reaching transformation processes. Not only did he steer the company through extremely turbulent waters, but he also implemented a fundamentally new strategy.”