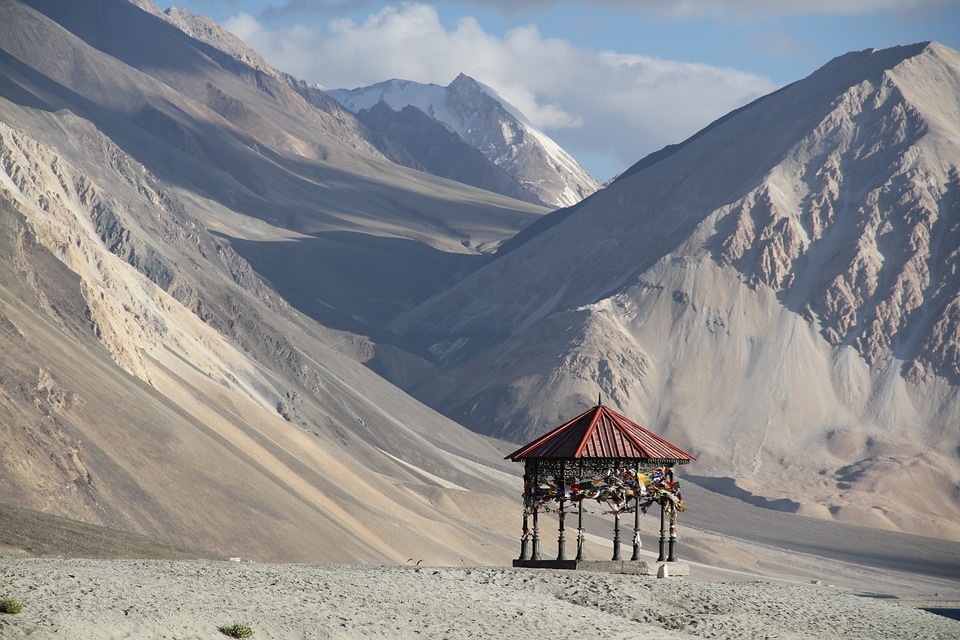 India and China have a long-running dispute over control of the Himalayas which spans across both countries, with fears that World War 3 may break out from the deep-seated conflict. India recently announced the provocative measures taken by Beijing troops to try and demonstrate its power and attempt in breaking the military ceasefire.

Express reports the Indian army released a statement regarding the attempts by Beijing troops to break the ceasefire set in place over the longtime border dispute over the weekend. They noted the provocative demonstrations being done by Beijing’s troops.

“On the night of 29/30 August 2020, PLA troops violated the previous consensus arrived at during military and diplomatic engagements during the ongoing standoff in Eastern Ladakh and carried out provocative military measures to change the status quo,” said the statement.

India’s military was also revealed to successfully intercept these attempts by strengthening their stance at the south bank of Pangong Tso Lake. The last serious altercation happened back in June, when 20 Indian soldiers were killed by Chinese troops at the Kashmir region. It was the first heated altercation in 45 years. Many of the Indian soldiers that were killed died as a result of the freezing temperatures in the terrain after they fell or were pushed into the river.

Since the encounter, the Galwan river valley has seen an increase in numbers of Indian soldiers.

Meanwhile, China’s tensions with the United States as well as other Asian countries in the long-disputed South China Sea have since escalated. This has led the US and Japan to establish an alliance in an effort to destabilize China’s attempts at asserting control over the South China Sea.

US Defense Minister Mark Esper met with his Japanese counterpart Taro Kono in Guam over the weekend. During their meeting, they reaffirmed their countries’ opposition against attempts at aggressively changing the “status quo” over the South China Sea. According to Kono, Esper reiterated Washington’s pledge to help defend Japan’s control of the East China Sea islets.

“As for the South and East China seas, we confirmed that Japan and the United States will strongly oppose unilaterally changing the status quo by force,” said Kono during a virtual press conference.