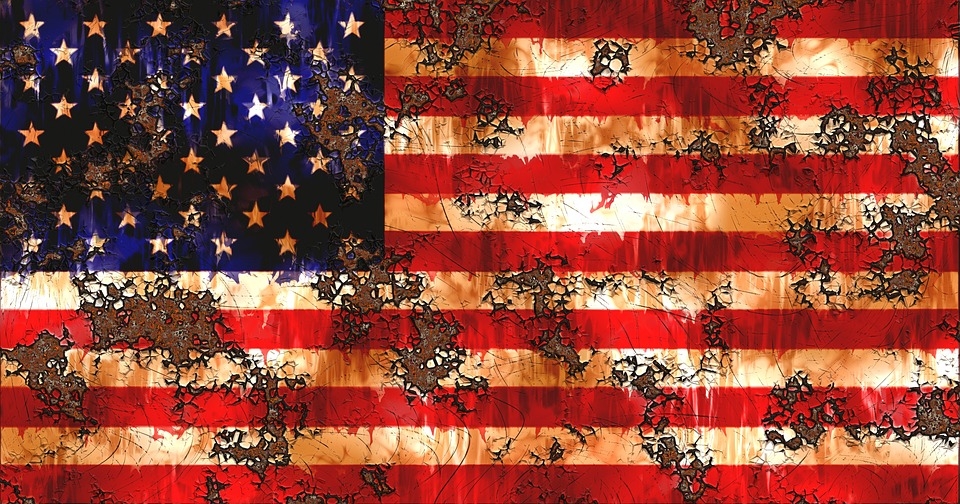 In the midst of the pandemic that is COVID-19 as well as the increasing protests against systemic racism among many other issues that are present, there is also the increasing tensions between several countries: China, Russia, and the United States. The tensions may have escalated even more so as of late, striking fears of a possible World War 3 when Chinese and Russian aides mocked Donald Trump and the US government in a phone call.

Express reports that the aides of two nations, Chinese Foreign Minister Wang Yi and Russian Foreign Minister Sergey Lavrov, contacted each other, and following the call, a joint statement was released via the Beijing government, blasting the Trump administration and the US government as a whole. The two ministers accused Trump of cutting off alliances with allies and other foreign governments. Wang, in particular, said that the United States has returned to its “Cold War mentality” while trying to sow discord among other prominent governments in the world. Should this escalate even further, many fear of World War 3 happening.

Wang also condemned Trump’s “America First” agenda. “The US has bluntly pursued its ‘America First’ policy, pushing egoism, unilateralism, and bullying to the limit, and that’s not what a great power should be about. The US has resorted to extreme measures and even created hot spots and confrontations in international relationships, has lost its mind, morals, and credibility,” said Wang during the call.

The Trump administration, over the last several months, since the US went on lockdown due to the coronavirus, often laid the blame on China for not containing the pandemic that has now brought over 143,000 Americans dead. Trump has also increasingly been critical of the Chinese government’s security law that was imposed on Hong Kong and signed into law that will impose sanctions on Bejing officials for interfering with Hong Kong’s autonomy.

In another part of the world, more people fear the possibility of a World War 3 as tensions have escalated between Turkey and Armenia, with the Turkish government pledging to retaliate against its neighboring country for the 16 casualties that came as a result of an attack at Azerbaijan.

Armenia’s Foreign Ministry dismissed the threat, saying that this is a desperate move “and crisis of the mind of the political-military leadership of Azerbaijan.”