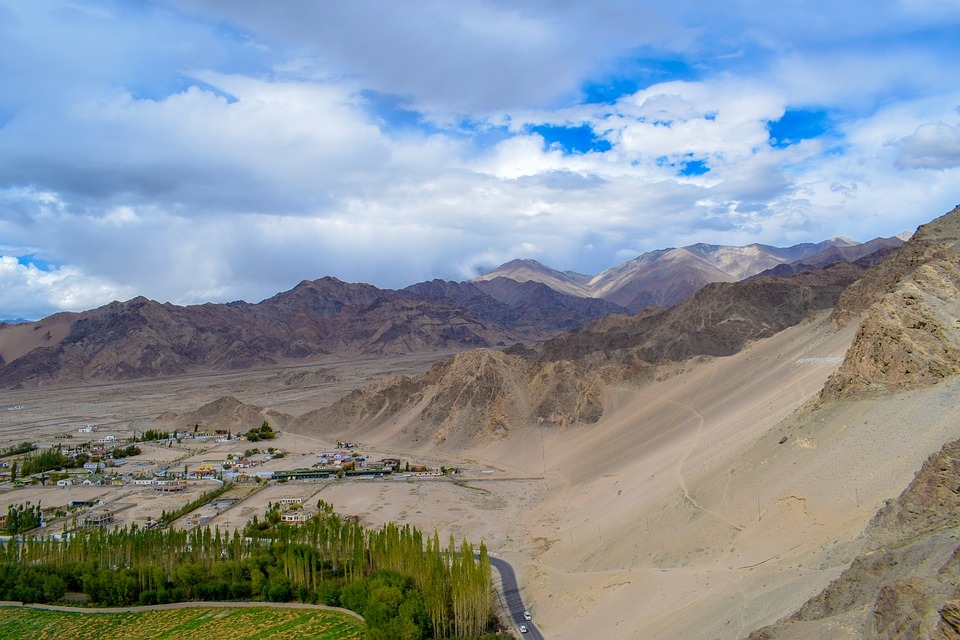 China and India have a long-running conflict over the Himalayan border to which both countries have yet to come to an end. However, the recent altercations between the soldiers of both sides have raised more concerns about a possible all-out conflict or world war 3.

In recent months, tensions between India and China over the long-disputed border have been fueled as both countries have tried to exercise their respective powers and forces against each other. India has recently accused China of trying to change the status quo in overstepping its boundaries in the Line of Actual Control that was established back in 1959.

“India has never respected the so-called unilaterally defined 1959 Line of Actual Control. This position has been consistent and well known, including to the Chinese aide. In fact, the two sides had engaged in an exercise to clarify and confirm the LAC up to 2003, but this process could not proceed further as the Chinese side did not show a willingness to pursue it,” said India’s Ministry of External Affairs Spokesperson Anurag Srivastava.

A statement from the Indian army also stressed that they have not tried to cross the boundaries or opened fire on their Chinese counterparts at the border. The pushback follows the same accusations thrown to them by Beijing prior, who accused India of overstepping the boundaries established.

In the midst of fears about a possible world war 3, China and Russia are known to have forged a kind of alliance with each other. According to the British Armed Forces’ General Sir Nick Carter, the communist countries may be planning other methods to win against the West, such as cyber-warfare and low-level tactics without going to war. General Carter’s claims precede the publishing of the integrated defense and security review at Downing Street in the UK by the latter part of November.

Sir Nick detailed how Beijing and Moscow are trying to resort to undermining the willpowers of western countries through disinformation or smear campaigns, mass surveillance, and cyber-attacks. Russia has already been accused of election interference, specifically during the 2016 US elections. The intelligence community in Washington has already warned that this move by Russia is being done again this year.

Sir Nick then cited Russia’s move on Ukraine energy companies and banks back in 2017 as an example of the effect their kind of warfare would have on the United Kingdom.