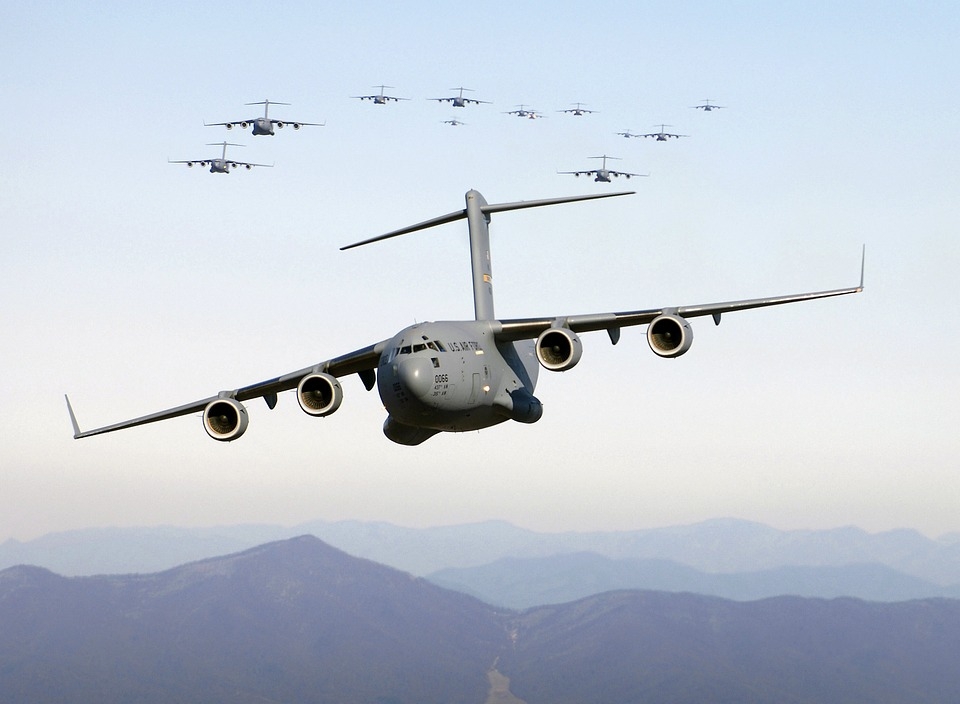 As the year progresses, the many challenges that the world has faced, coupled with political tensions have raised red flags that might lead to world war 3. With concerns of an all-out conflict among countries being raised, UK Defense Chief of Staff Sir Nick Carter weighs in on the risks.

In an interview with Sky News, General Sir Nick Carter described the pandemic and economic crises that the world is facing today could contribute to a possible World War 3 breakout. Sir Carter also explained that the regional conflicts could potentially escalate as countries might miscalculate the implications of their moves.

“We’re living through a time when the world is a very uncertain and anxious place and of course the dynamic of global competition is a feature of our lives as well,” said Carter. “The real risk that we have with quite a lot of regional conflicts that we have at the moment is you could see escalation lead to miscalculation,” Carter added that this would mean more people would get involved and with more people, more weapons may also be used and before it could be contained it could lead into an all-out war.

When pressed on whether he believes in the possibility of World War 3, Carter responded that there is a risk and that being aware of those risks is important. Sir Nick also noted the importance of learning from the previous world wars in the hopes that the same mistakes would not be made again.

Meanwhile, with the US elections bringing forth a new president in Joe Biden, it remains to be seen what lies ahead in certain conflicts with other countries that were tackled by Donald Trump and his administration. As Biden is to assume the position of Commander-in-Chief in January 2021, concerns have been raised towards the relations between Iran and Israel.

According to Israel’s Settlements Minister Tzachi Hanegbi, the elections have caused uncertainty towards the deals made in the Middle East. Hanegbi reportedly claimed that the incoming US president’s approach regarding the Nuclear Deal could potentially lead to World War 3.

“Biden has said openly for a long time that he will go back to the nuclear agreement,” said Hanegbi. “I see that as something that will lead to a confrontation between Israel and Iran.”