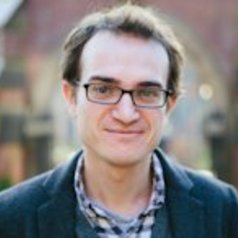 In 2012, he won the Cultural Policy Research Award for his doctoral research. The award from the European Cultural Foundation (which existed between 2004 and 2013), served to support researchers (up to 35 years old) who explore topics in the field of comparative cultural policy research.

His research focuses in particular on two areas:

Second, he works on cosmopolitan environmental citizenship. Theoretically, this work challenges the methodological nationalism that underpins cultural policy (in theory and practice), for example through the article Ordinary Culture in a World of Strangers (in the International Journal of Cultural Policy, 2017). Empirically, this line of research explores the revival of traditional sailing vessels for cargo transport, both as cultural practice and as prefigurative politics in the face of climate change.

This line of research builds on his previous involvement in the European Science Foundation COST Action "Investigating Cultural Sustainability" (2012-2015). A key publication on this is a co-edited a special issue on Cultural Policies for Sustainable Development (in the International Journal of Cultural Policy, 2017, with Anita Kangas and Nancy Duxbury; now also available as an edited book with Routledge, 2018).

The shipping of goods around the world keeps economies going. But it comes at an enormous environmental cost producing more CO₂ than the aviation industry. This problem should be getting urgent international attention and...

If youve caught a long haul flight recently, you generated more carbon emissions than a person living in some developing countries emits in an entire year. If that fact doesnt ruffle you, consider this: worldwide, 7.8... 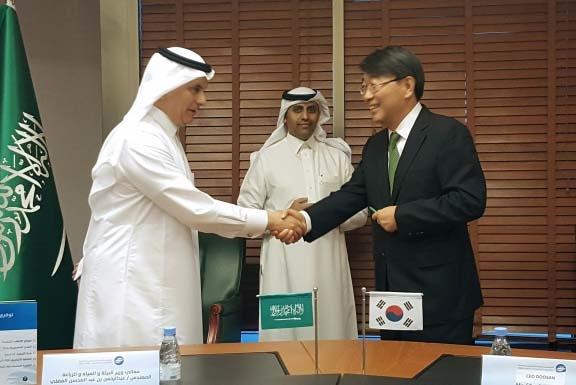 Doosan Heavy Industries Construction Co. (DHICC) has clinched a 780 billion-won deal to build the Yanbu-4 seawater desalination plant in Saudi Arabia. The deal was inked by DHICC with a consortium of French energy...

BlackBerry Ltd. said it was unaware of any material, undisclosed corporate developments that caused a 17.7 percent surge in its share price at $16.53 on Monday, even after it settled a patent royalties dispute with...

Hyundai Mipo Dockyard Co. has won an 80.2 billion won order to build two petrochemical carriers for a European company to be delivered by March next year. The mid-sized shipyard is one of three shipbuilders, including...

Europeans got 38 percent of their electricity from renewable sources last year, surpassing fossil fuels, which accounted for 37 percent, for the first time. According to an annual report from Ember and Agora... 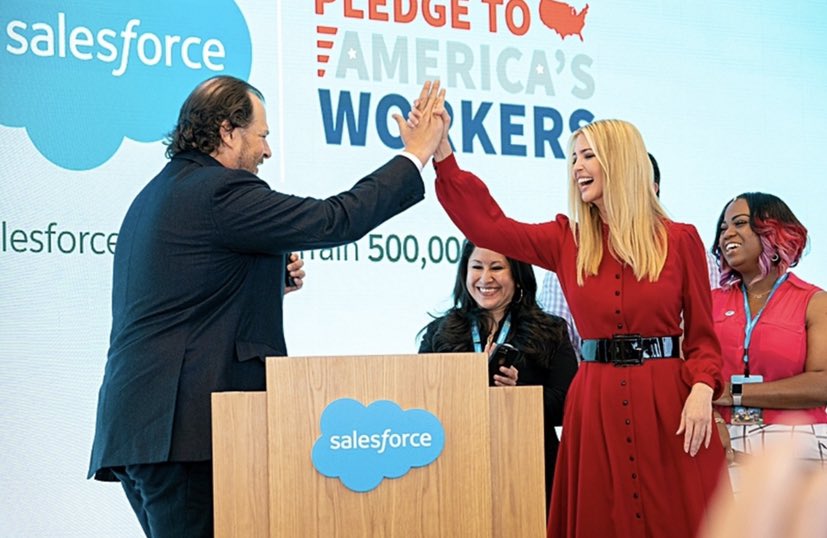 Following the exit of the Trump administration last week, Donald Trumps daughter and White House adviser Ivanka Trump has stayed under the radar. With growing speculations that Ms. Trump would be seeking a Senate run to...

As of late, more speculations have circulated on whether former first lady Melania Trump will stay or leave former President Donald Trump now that they have left the White House. Controversial TV personality Piers Morgan...

Donald Trumps attempts to overturn the election results have ultimately resulted in his impeachment in the last stretch of his term as president. The after-effects of the attempts have also affected his close allies,...

Among the most vocal critics of now-former President Donald Trump is his own niece Mary Trump. Ms. Trump recently said she wants to change her last name in order to further break from her uncle. Speaking to The...

Joe Biden has already made personnel changes among the White House staff in his administration, and recently he has made another one. Biden is set to bring in his longtime physician to become the new White House... 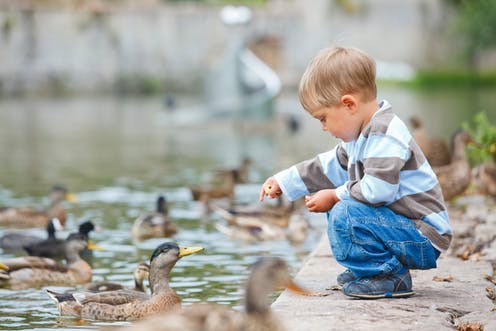 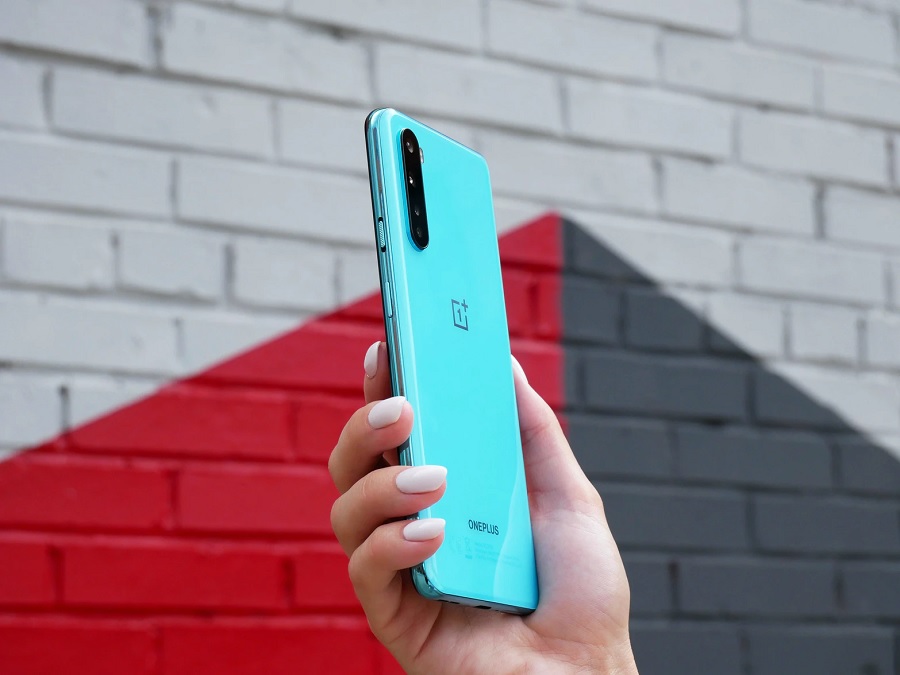 The OnePlus 9 series has been mentioned in a new leak claiming a couple of significant upgrades are in the works. Devices included in the lineup are expected to have a display with support for a 120Hz refresh rate and an...

CD Projekt Red delivered its promise to release patch 1.1 for Cyberpunk 2077 this month. While its patch notes are filled with much-needed gameplay fixes, players found that it also comes with a new bug that affects a main...

A market research predicts the Samsung Galaxy S21 would perform better than the Galaxy S20 lineup last year. However, another report claims that the company has laid out quite a conservative estimation of units to be...

Apple has launched a new Fitness+ feature to inspire its subscribers to go out for a walk. Instead of listening to lengthy audiobooks, the new Time to Walk feature focuses on inspirational stories told by...

Sony has been rumored to bring back its small-size smartphone series in recent years, and that appears to become a reality soon. A new leak appeared in the wild, possibly giving tech fans their first look at the next... 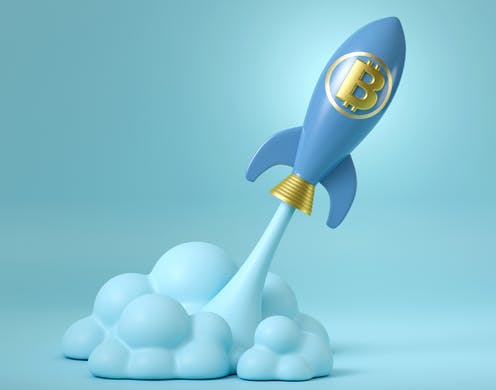 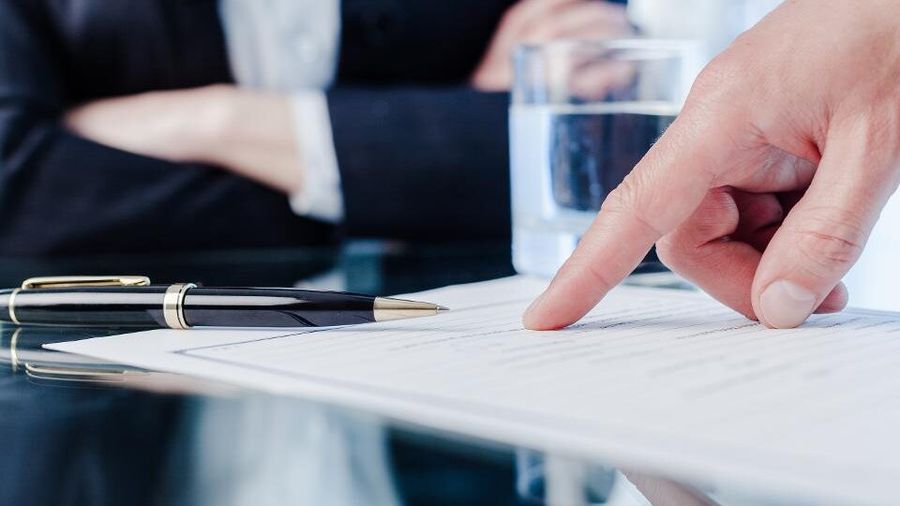 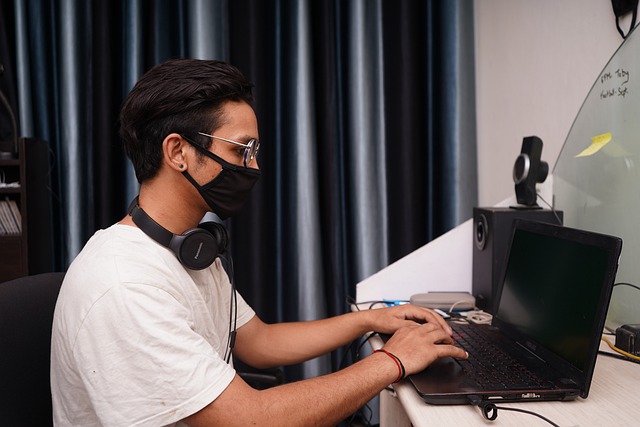 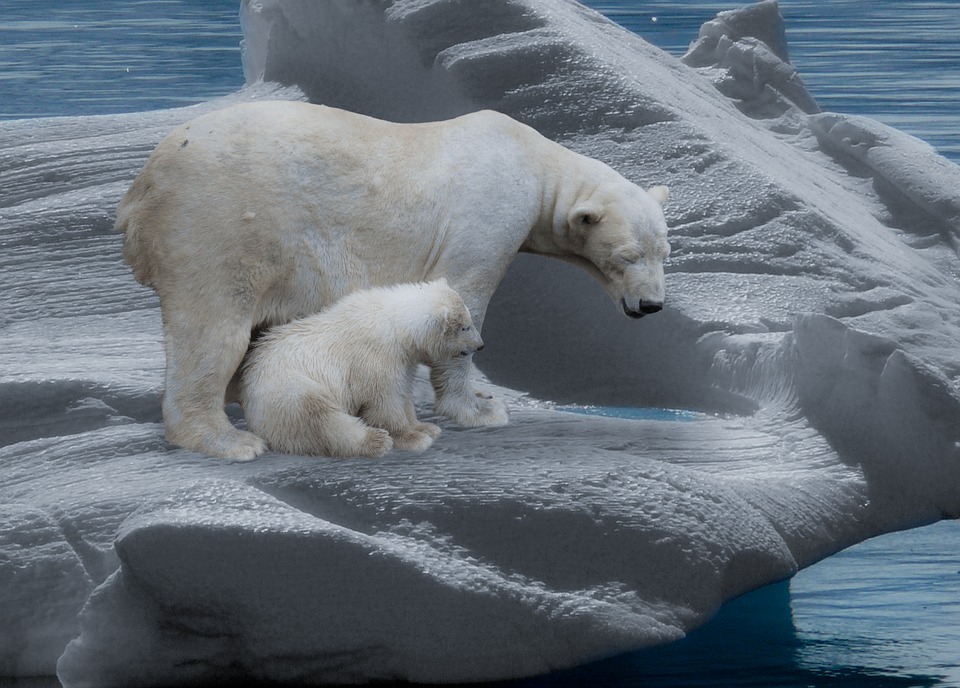 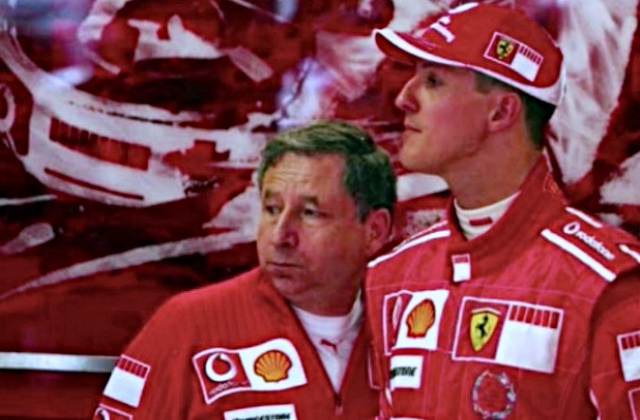