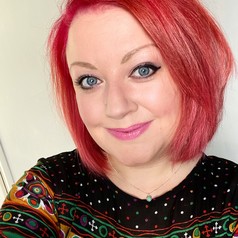 She is also Vice Chair and Budget Manager for the Chartered Institute of Public Relations, Midlands Committee, and is an Accredited Practitioner.

Kelly runs a student agency and social platform called #BCUWeArePR, is a founding member of the Midlands PR Conference and is a lifestyle blogger in her 'spare' time.

Further background:
Kelly started her career at WPR Agency and went on to lead the successful home and lifestyle team, before moving on over a decade later to establish a PR arm for One Black Bear. Campaign highlights from Kelly’s career include: an award-winning experiential stunt for National Express, #notsuchadrag, involving some famous drag queens and a mock protest at Victoria train station, a campaign for appliance manufacturer Neff that went on to become Europe's biggest online baking community, a brand partnership for Sharps Bedrooms with celebrity designer Laurence Llewelyn-Bowen and a trade initiative called JOSB Done to promote a particular type of wood panel; in short, “If you can PR a piece of wood, you can PR anything!”.

Since 2016, Kelly has held the position of Senior Lecturer in PR within the Birmingham School of Media, at Birmingham City University. She has worked hard to develop the BA and MA programmes through engaging, practice-informed modules, she has established a student agency platform that emphasises the need for hands-on experience and she also co-designed a standalone PR and Media degree, which is now in its second year. Kelly has also continued to boost the reputation and build the recruitment activities for the Birmingham Institute of Media and English in her capacity as Marketing and Recruitment Lead.

A regular contributor to industry debates, Kelly has been interviewed by national and local media on a variety of topics, including issues around social media, celebrity profiles, brand reputation, crisis and representation, and is both a PR consultant and a blogger on the side. Kelly seeks to nurture crucial connections between academia and industry, to help shape the practitioners of tomorrow – and is always looking for ways to #doPRdifferently.

To use a phrase used more this year than Ive had mince pies, 2020 has been unprecedented. November heralds the start of the festive season, thanks to the incoming wave of advertising, but its undeniable that Christmas is... 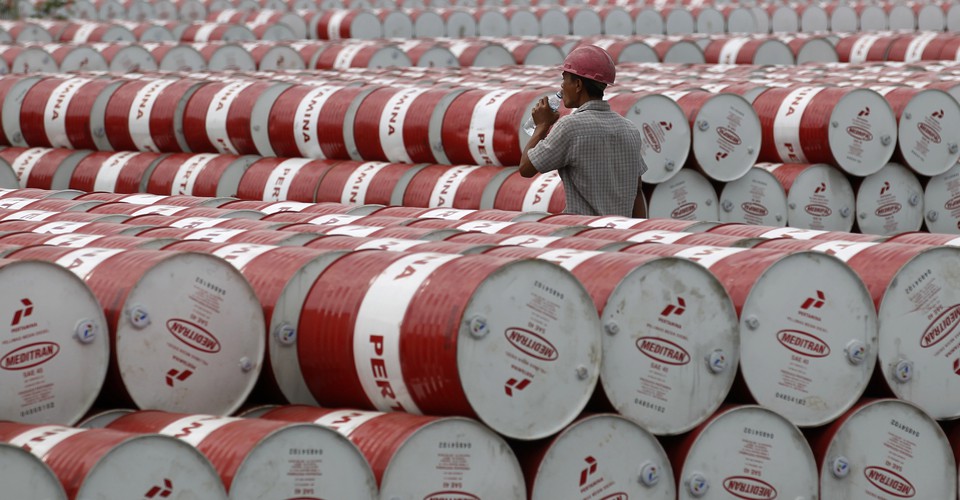 Oil surged to $47 a barrel Tuesday, its highest level since in March on Tuesday, due to AstraZenecas promising coronavirus vaccine that spurred demand recovery hopes and US President-elect Joe Bidens transition to the...

The UK signed a stopgap agreement with Canada, allowing trade between the two countries to continue under the same terms as Canadas existing treaty with the EU. The two countries are working on a new bilateral...

The Clean Arctic Alliance criticized as outrageous the UN agency International Maritime Organizations (IMO) ban on the use and carriage of heavy oil fuel (HFO) by ships in Arctic waters as it would come into effect only in...

Vietnam is the only Southeast Asian country identified by the International Monetary Fund (IMF) to be on track for economic growth this year, forecast at 2.4 percent. The IMF attributed the countrys decisive steps to... 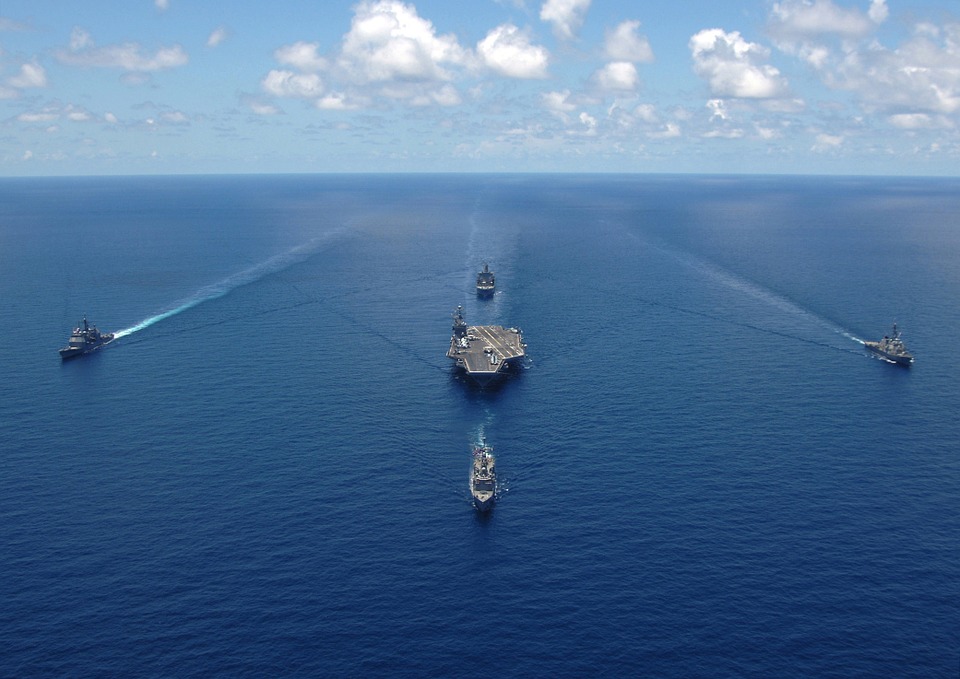 The long-running dispute between China and Taiwan could potentially turn into World War 3 if the conflicts have not been resolved and no peace is reached. As China begins to toughen its stance regarding its supposed...

Donald Trump has yet to formally concede to Joe Biden after the presidential elections earlier this month. Despite Trumps refusal to do so, his life post-White House seems to indicate his acknowledgment of defeat as his...

Because of the COVID-19 pandemic, holidays are going to be spent differently, especially for Americans who will be celebrating Thanksgiving. However, the White House is set to plan holiday events indoors even as public...

With incoming-president Joe Biden moving forward in the transition period, states are beginning to certify the winner of their electoral votes. Following suit from the certification of Bidens win in Georgia, Michigan and...

The recent conflicts that several nations have with China over control of the South China Sea have raised concerns about a possible conflict breaking out which could lead to World War 3. In an effort to ramp up military... 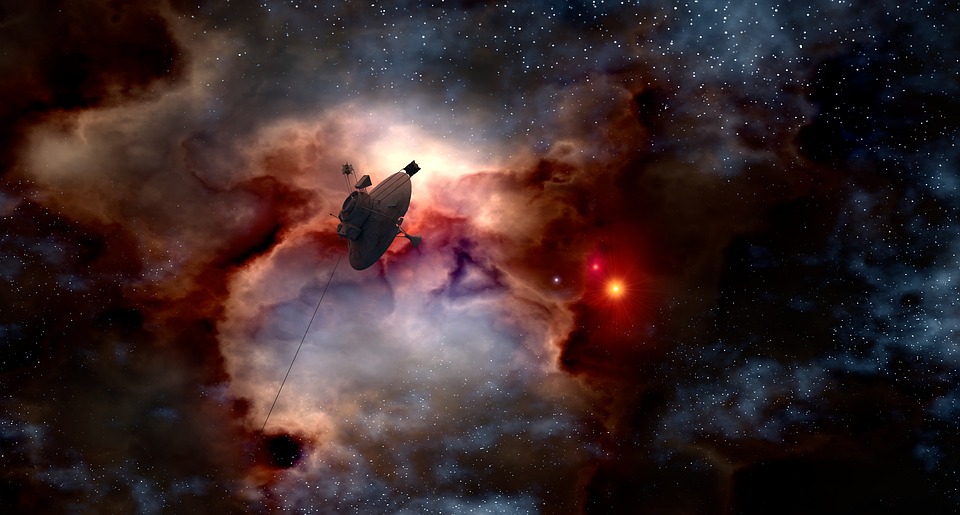 Agencies like NASA are already exploring possibilities in faster space travel including ways to launch satellites or probes into space. Recently, NASA is already testing out a new kind of propulsion system for launching...

With the upcoming space missions focusing on our own neighboring planet Mars, many are now looking into what the red planet once was. Recent data from NASAs Curiosity Rover is falling in line with the long-running belief...

Many companies are already undergoing trials for a possible cure to the ongoing COVID-19 pandemic. Aside from the developments made by Pfizer and Moderna in developing their respective vaccines, another pharmaceutical...

Asteroids pass by our planet on an almost everyday basis with some space rocks measuring bigger than others. NASAs asteroid trackers have spotted one large asteroid coming our way and making an approach this week. An...

Out of all the cosmic entities to exist in the universe, none has been as mysterious as the black hole, a phenomena that have yet to be witnessed. Experts at NASA recently claimed that the Hubble Space Telescope may have... 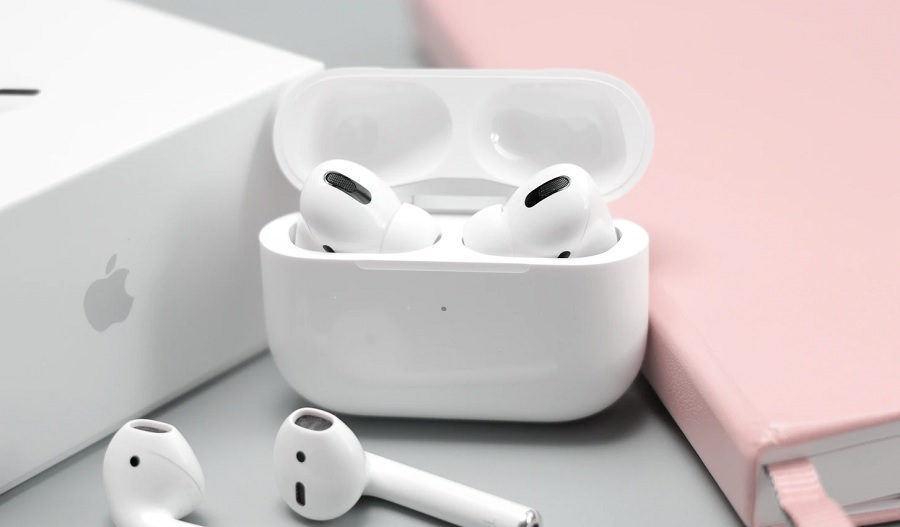 It has been more than a year since the second generation of the entry-level AirPods was released, and its successor is expected to arrive next year. While the AirPods 3 is anticipated to sport a new form factor, it is a...

It has only been a few months since the iOS 14 update was released, but the potential list of compatible devices with iOS 15 already emerged online. Apple could ditch at least three devices next year, according to the...

An article got Apple fans excited this week as it mentioned the preparations for OLED adoption have begun for iPad Pro models arriving in 2021. However, major display suppliers Samsung and LG Display, have reportedly...

It is already a known fact that Cyberpunk 2077 is a game not made for the younger audience. However, a developer also confirmed that players will have an option to avoid nudity once the RPG is out. Cyberpunk 2077...

One of the much-awaited post-launch content of Call of Duty: Black Ops Cold War is the staple Nuketown gameplay, and it is finally available as of this writing. To encourage more players to dive into the 1984 version of... 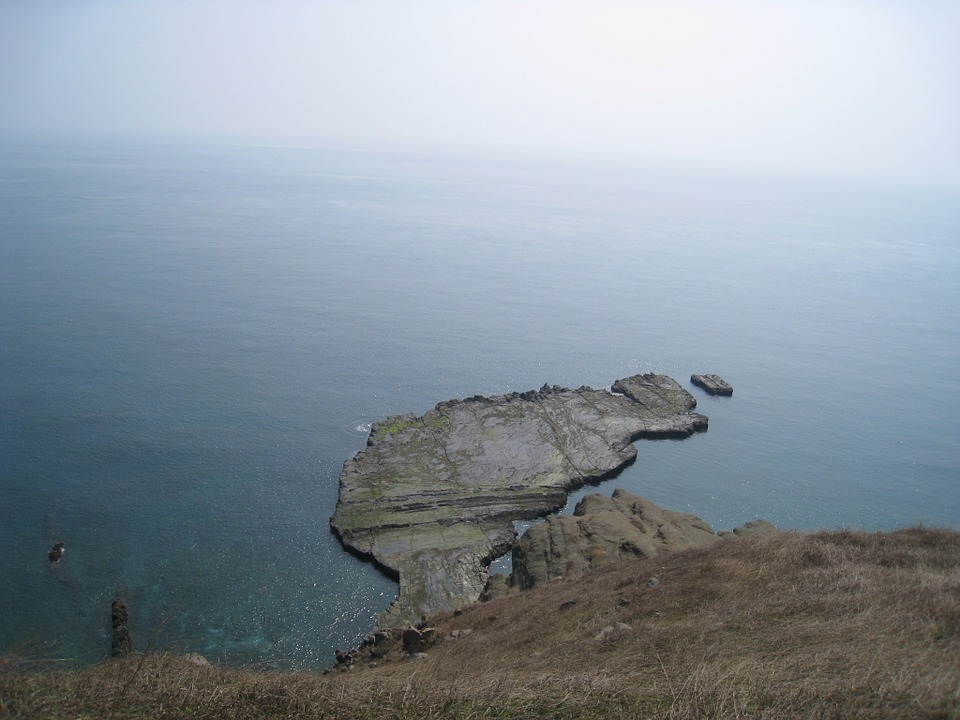 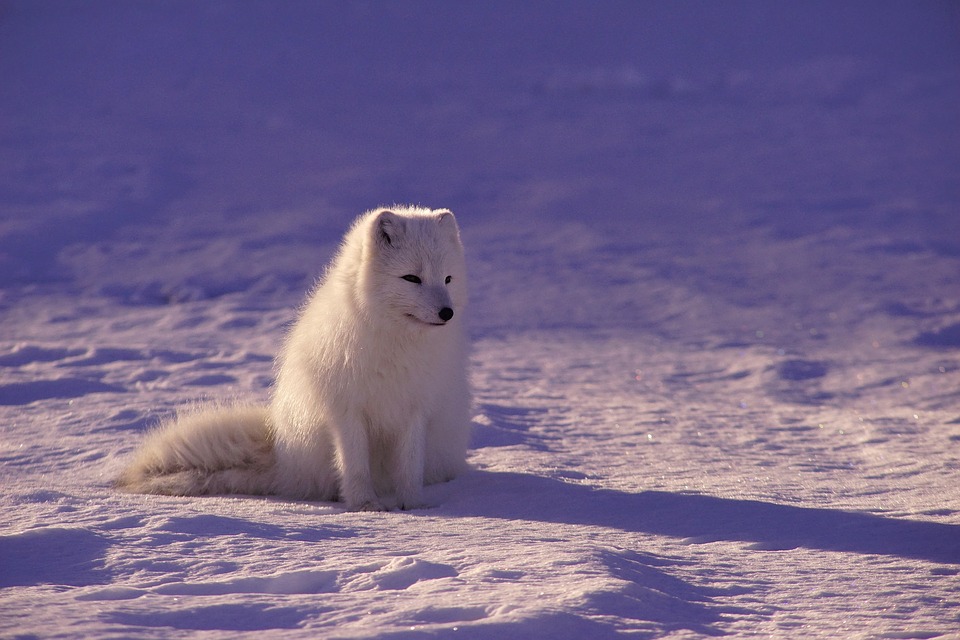 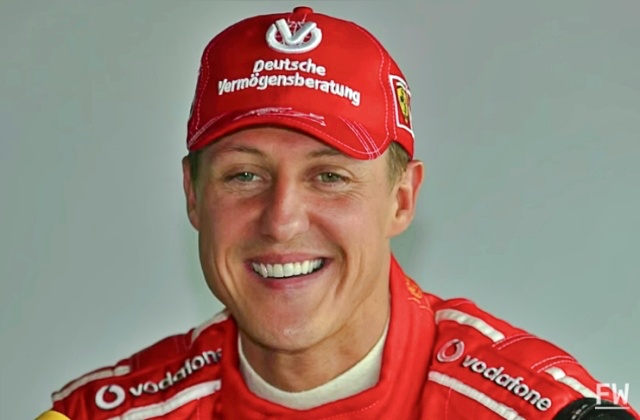 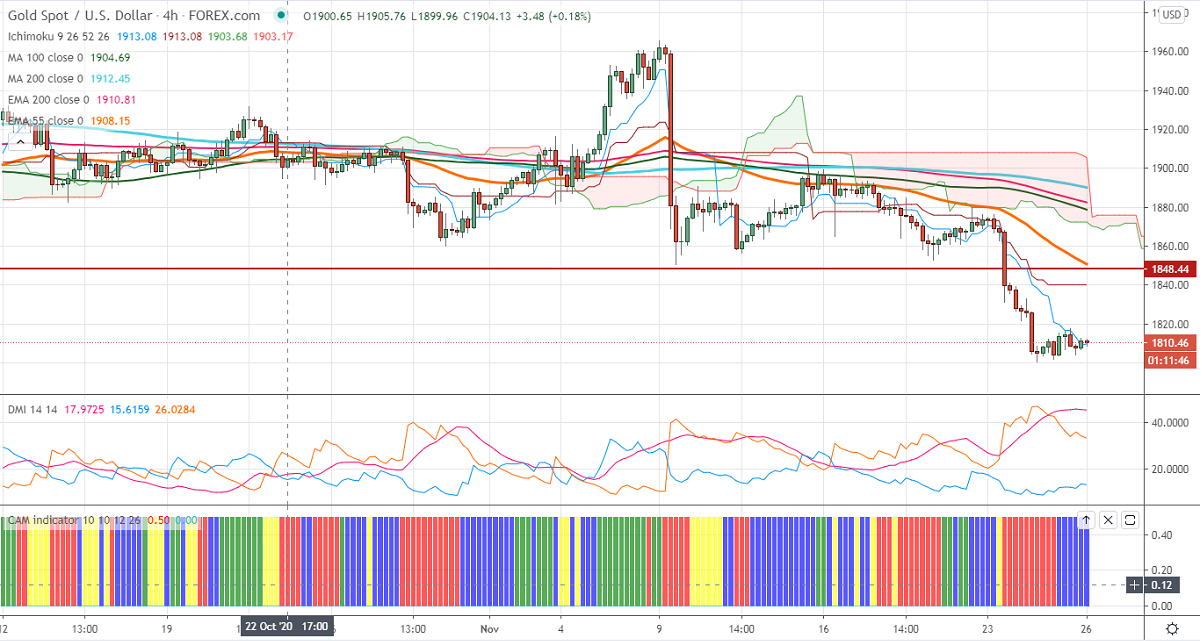