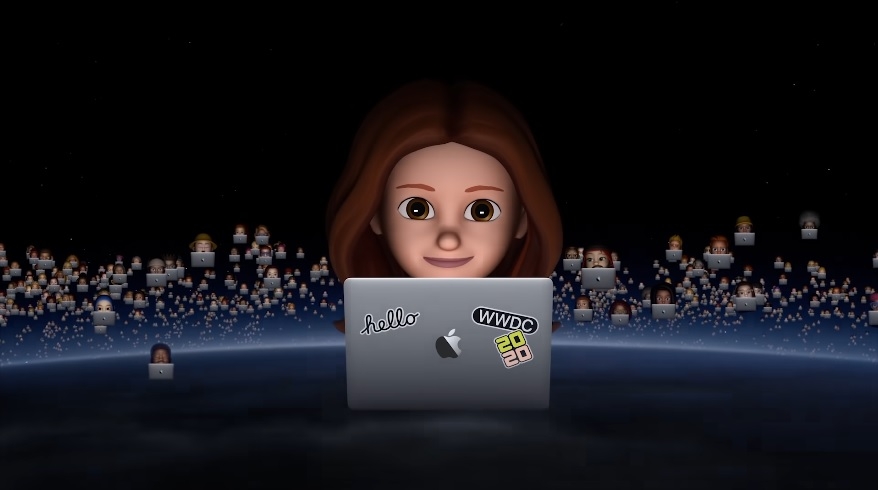 The world is seeing a new fashion trend in the middle of the COVID-19 pandemic as people try to make their face masks look stylish. The same trend will somehow arrive through an upcoming Memoji update, and Apple fans can now try it by installing iOS 14 beta 3.

Memoji is one of the features that received several updates upon the recent release of iOS 14 beta 3. The latest update will allow users to customize their avatars with new headpieces, such as face masks.

The addition of face masks to Memoji icons is not a surprise as it was one of the details announced when iOS 14 was unveiled during WWDC 2020 last month. However, the release of beta 3 finally let tech fans to get a hands-on preview of how expansive the options will be in customizing Memoji masks.

A preview of this particular update shows that iOS 14 users will have at least three face mask design options. One of the designs is a ruffled style face covering that looks similar to surgical masks. The second one is a simple, rectangular cloth mask, while the third one resembles the style that is slightly pointed in the middle to follow the shape of the nose.

Along with the Memoji masks, the iOS 14 beta 3 has also added new Clock app widgets. Like the virtual face covers, these features were also confirmed at WWDC but were not added until the third beta build. Speaking of widgets, people using them for the first will be shown a pop-up message/tip that says, “Press and hold a widget to reorganize them. In jiggle mode, tap the plus in the top left to add widget.” Apple’s Music app has also received several changes, including a new icon for the app and more icons for its Library feature.

iOS 14 public beta: How to join

iOS 14 will not be released until fall. If tech fans want to try these new features without waiting that long, joining the public beta program is their best option.

Luckily, once upcoming iOS updates enter the public beta phase, anyone with a compatible device can virtually enroll in the program. Those interested should make sure they have an active Apple ID and proceed to this page to initiate the enrollment process. Once registered, testers will have to open beta.apple.com/profile to download the configuration profile that will provide the update for the device’s system.