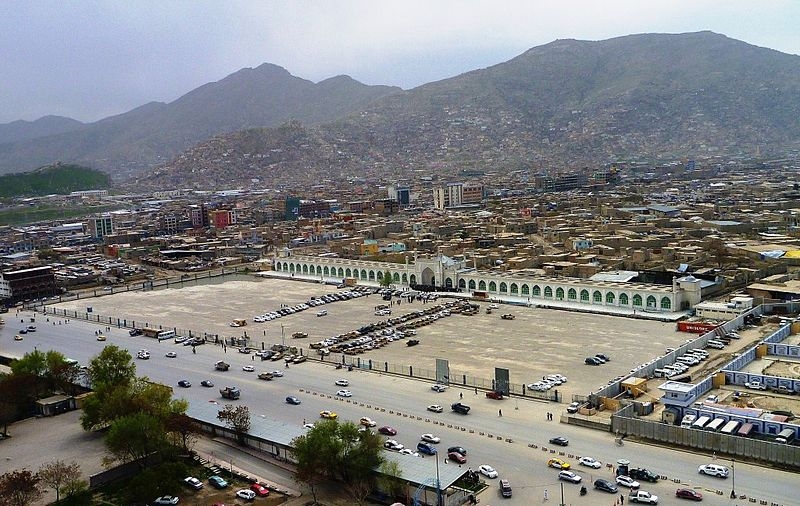 Following the Taliban’s takeover of the Afghan government, the war-torn country of Afghanistan is still at risk of attacks from militant groups. Over the weekend, a bombing took place outside a mosque in Kabul, killing five people.

The Associated Press reports that a bombing took place outside the Eid Gah Mosque in Kabul. The bomb blast took place at a time when a memorial service was taking place for the mother of chief Taliban spokesperson Zabihullah Mujahid. The bomb blast would be the deadliest attack that occurred in the country since the withdrawal of the US and its allied forces.

Five people were killed from the explosion, according to Interior Ministry spokesperson Qari Saeed Khosti. There was no immediate claim of responsibility for the bombing. However, it is suspected to be the work of IS extremists who have ramped up their attacks on the insurgent group over the last several weeks.

The bombing comes as the insurgent group now faces a challenge in trying to deter their rival militants who are using the same methods. IS has also ramped up its attacks on the Taliban, a sign of the deepening conflict between the two Islamic groups. The economic collapse of Afghanistan has also added to the challenges of the Taliban as they look to shape the Afghan government.

Taliban spokesperson Bilal Kirami said that three people had been arrested in connection with the bombing. No Taliban members have been harmed from the blast as well.

Despite it being over a month since the withdrawal of the US military and its allies from the country, many are still looking to flee from the rule of the insurgent group. This includes members of the Afghanistan National Institute of Music and the Zohra Orchestra who were able to leave the country. 101 students, teachers, and musicians were airlifted to Doha, Qatar.

The all-female Zohra Orchestra had almost fled Afghanistan back in September, but their departure was delayed when they were turned away by the Taliban when the guards refused to wake a sleeping commander at Kabul airport.