Afghanistan: Taliban not aware of al Qaeda head's residing in Kabul, warns US not to strike 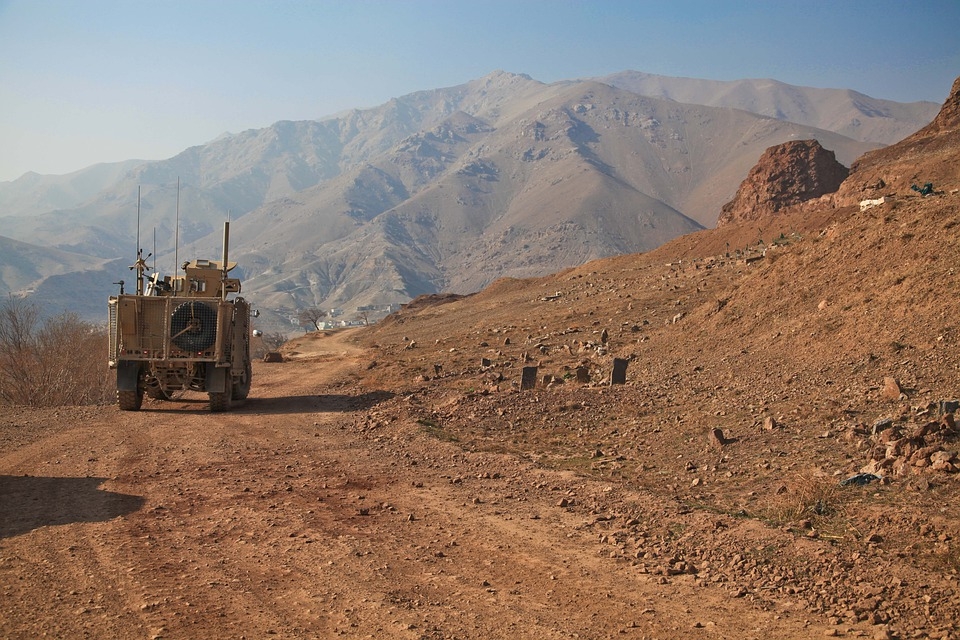 The Taliban said it was not aware that fallen al Qaeda leader Ayman al Zawahiri was living in Kabul following a US strike on Zawahiri this week. The insurgent group also warned Washington not to make another attack on Afghan soil.

The Doha-based Taliban representative of the United Nations, Suhail Shaheen, issued a statement following the recent strike the US carried out on al Qaeda leader Ayman al Zawahiri Sunday. Shaheen said the Taliban was not informed of the presence of Zawahiri, who is wanted for a reward of $25 million.

The statement comes as the insurgent group has remained silent about the drone that killed Zawahiri, who was standing on his balcony in his residence in the Afghan capital Kabul, in another blow to militants in the area since the raid on Osama bin Laden by US Navy SEALS over 10 years ago.

“The government and the leadership wasn’t aware of what is being claimed nor any trace there,” said Shaheen. “Investigation is underway now to find out the veracity of the claim.”

Shaheen added that the results of the probe would be released to the public.

“If such incidents are repeated again and if the territory of Afghanistan is violated then responsibility for any consequences will be on United States,” said the insurgent group regarding the drone strike.

Three sources noted that the Taliban leaders were holding discussions about how to respond to the drone strike by Washington.

The death of Zawahiri in Kabul has also raised concerns on whether the Taliban offered the al Qaeda leader sanctuary despite assurances from the insurgent group back in 2020 that with the withdrawal of the US from Afghanistan, the Taliban will not harbor other militant groups.

Shaheen said the Taliban was committed to the Doha agreement.

Several countries reacted to the death of Zawahiri following US President Joe Biden’s announcement. Canadian Prime Minister Justin Trudeau said the strike on Zawahiri was a “step toward a safer world.”

Former US President Barack Obama said he hopes “it provides a small measure of peace to the 9/11 families and everyone else who has suffered at the hands of al Qaeda.”

British foreign secretary Liz Truss said “the world will be a safer place” after the strike on Zawahiri.