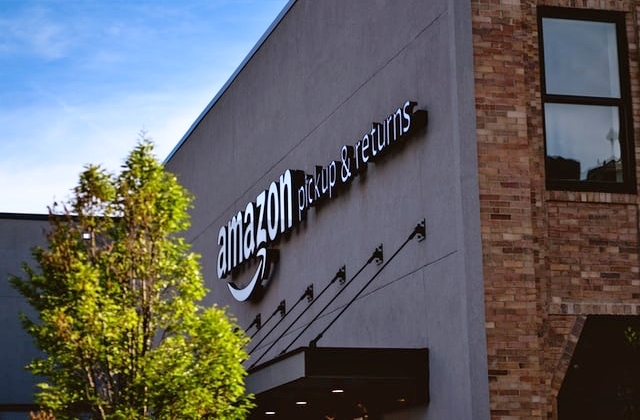 Amazon is set to construct a new fulfillment hub in Clarksville, Tennessee, and this was confirmed this week by the local government officials. Gov. Bill Lee of the Department of Economic and Community Development, TNECD Commissioner Bob Rolfe, and the e-commerce giant officials revealed the plans on Wednesday, Aug. 18.

According to a report from Clarksville Now, Amazon will be building a state-of-the-art fulfillment facility in the region, and it will rise in the Corporate Business Park along the Guthrie Highway. It was said that prior to the announcement, the Clarksville-Montgomery County Economic Development Council called this plan the “Project Alice/William.”

With the new fulfillment center, Amazon will be able to create 500 new jobs for the locals of Clarksville and other nearby areas. It was said that these will be full-time jobs with full benefits and perks.

The Clarksville fulfillment hub will measure 1 million square foot, and workers will pick, pack, and deliver large items to customers. Some of the bulky items they may ship include sports equipment, furniture, bulk paper goods, electronics, big home items, and more.

“This fulfillment facility comes on a wave of recent announcements of Amazon investing in Tennessee,” Gov. Bill Lee said in a press release that was posted on TNECD’s website. “The creation of 500 new jobs will bolster the economic growth that Montgomery County is experiencing, and it will support Amazon’s initiatives across our state.”

TNECD Commissioner Bob Rolfe said that they are grateful to Amazon for choosing Clarksville to be the site for its newest fulfillment center in Tennessee. They are also thankful for the hundreds of new jobs that the facility will create.

It was mentioned that the starting pay at the soon-to-rise Amazon fulfillment center will be over $15 per hour. The workers’ benefits also include health, dental, and vision insurance in addition to paid parental leaves and 401k.

Meanwhile, this will be Amazon’s 10th fulfillment and sortation facility in the city of Tennessee and the fourth to be unveiled in 18 months. It already has similar hubs in Chattanooga, Memphis, Nashville, Charleston, and Murfreesboro. In any case, this new $13 billion project is expected to open some time in 2022