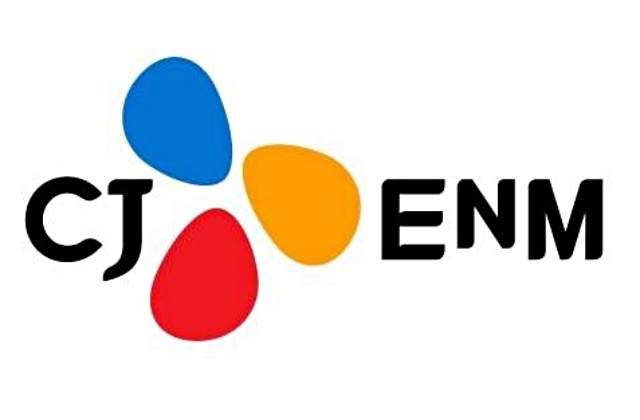 CJ ENM reportedly filed a lawsuit against LG Uplus over the allegations that it did not pay usage fees when it used the former’s content for its IPTV service.

According to The Korea Herald, CJ ENM’s content unit, which is the CJ Group, confirmed that it has sued LG Uplus, and the civil case was filed at the Seoul Central District Court last week. The South Korean entertainment and mass media company is said to be seeking compensation for the violation of its intellectual property rights for the past 10 years.

The issue between CJ ENM and LG Uplus is said to be hinged on the latter’s fee system that is different from its competitors. Other IPTV service providers such as SKT and KT collect content usage fees based on how many set-top boxes were provided, LG Uplus has been charging flat fees from its subscribers until 2019.

With the fee, its subscribers were able to watch content from CJ ENM, and they can also access these on multiple devices. It was said that the flat fee system cost CJ over ₩10 billion or around $8.4 million. It was added that around 16% of LG Uplus users have more than one set-top box at home.

“From 2009 to March 2019, LG Uplus provided video-on-demand content created by CJ ENM to its subscribers with multiple set-top boxes, without properly paying for it,” a CJ ENM company official stated. “The three telecommunication networks -- KT, SKT, and LG Uplus account for 70 to 80% of the entire IPTV market. This fight is not about the price, but more about sending the industry a warning signal to pay the right price for quality content.”

In response to CJ ENM’s complaints, LG Uplus said that it has complied with its contracts. The company said that there was no term in the deal that stipulates content fees must be paid per device.

Meanwhile, the conflict between the two firms has been going on for months now. In June, CJ ENM also withdrew its content on LG Uplus Mobile TV, the video-streaming service of LG Uplus.

Korea Joongang Daily reported that CJ ENM halted its popular channels, and this means it stops broadcasting 10 of its channels on LG U+’s service. This means that users were blocked from using tvN, Mnet, Tooniverse, and more popular channels.