Organic Sales On Amazon And How to Identify Them? 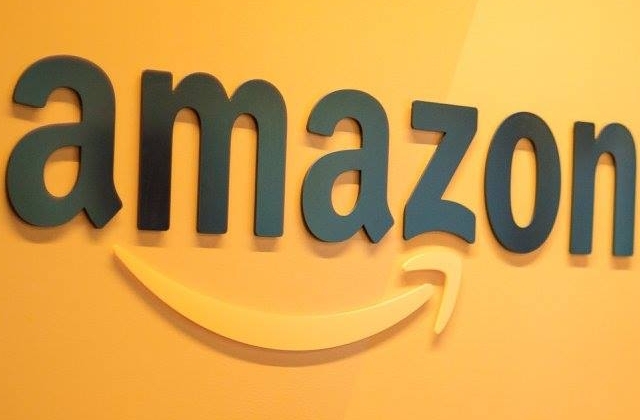 Amazon will be hiring 125,000 workers and this plan was revealed this week. It was reported that ahead of the holiday shopping season, the e-commerce giant is rushing to fill its warehouse and logistic hubs in the United States with more staff.

In an effort to attract job applicants across the nation, Amazon is promising to give sign-on bonuses, new benefits, and higher salaries for some of the available job posts. The company has to compete with other retailers even in terms of hiring workers as there is an extensive staff shortage in the country today. Thus, most of the major firms are also coming up with attractive pay and benefits packages.

At any rate, CNN Business reported that the Seattle, Washington headquartered conglomerate founded by Jeff Bezos announced on Tuesday, Sept. 14, that the available jobs will offer a starting wage of over $18 an hour with some roles also getting up to $3,000 sign-on bonuses. On top of these, there are also jobs that will include fully paid four-year college tuition benefits.

"It's a very competitive labor market out there and certainly, the biggest contributor to inflationary pressures that we're seeing in the business," Amazon’s chief financial officer, Brian Olsavsky, was quoted as saying back in July. "We're spending a lot of money on signing and incentives."

According to CNBC, the new job openings at Amazon are in addition to the 40,000 corporate and tech job vacancies that it announced earlier this month. It was said that the company has already hired around 450,000 workers since the COVID-19 pandemic started last year.

Now, since Amazon opened more than 250 new fulfillment centers, airport hubs, and other facilities in the country, it is not surprising that it needs thousands of new workers. It was mentioned that there are also plans to open at least 100 additional facilities for this month alone so the announcement of 125,000 job openings needs an urgent response from the applicants.

Meanwhile, Walmart and Target are among the major firms in the U.S. that have issued pay hikes and improved their perks and benefits just to lure more workers to apply. With this said, it is apparent that Amazon will have to compete to fulfill its goal of hiring more people.