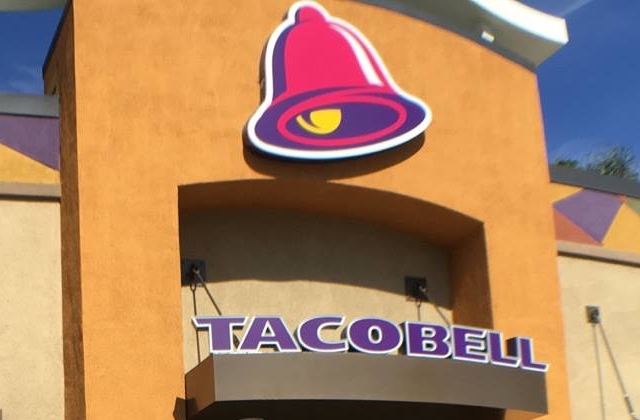 Taco Bell is now testing its latest 30-day subscription service called the “Taco Lover’s Pass.” This was introduced in an effort to encourage customers to visit more often.

As per the reports, customers that have the Taco Lover’s Pass may order one soft taco, crunchy taco, spicy potato soft taco, or Doritos Locos taco each day for 30 days through Taco Bell’s app.

According to CNBC, the pass can be purchased for $5 to $10 per month. It should be noted that the prices also depend on the location of the Taco Bell restaurant. Currently, the subscription service is being tested in 17 outlets in Tucson, Arizona, and will run from Sept. 9 to Nov. 24.

Many other fast-food restaurants have also launched their own subscription or loyalty programs and so far, many of them have been successful. Taco Bell is also hoping for similar results with regards to driving more regular visits to its outlets, using the subscription scheme to build the habit for its customers.

The pass was also designed to encourage consumers to get and use Taco Bell’s app for their orders. The Taco Lover’s Pass is the latest offering after the company introduced its loyalty program via its app more than a year ago. In the latest earnings call of Yum Brands, it was revealed that loyalty members spend 35% more compared to the time prior to joining the program.

The Taco Lover’s Pass, currently launching only at units in Tucson, Ariz., is available via the chain’s app and allows the user to redeem one taco per day for 30 days. Taco Bell is testing a 30-day taco subscription service that can only be purchased via the chain’s app, the quick-service brand announced Monday.

Restaurant Business Online further reported that Taco Bell’s subscription service has been described as “a digitally exclusive offering that gives fans the chance to satisfy their taco cravings every day for 30 days.”

Taco Bell is looking forward to a great outcome for its new scheme for their customers to order more and visit more frequently. Finally, it is not clear if the restaurant will also try this in other states for the testing, or other locations will only get to have the subscription service once the results of the test are already assessed.