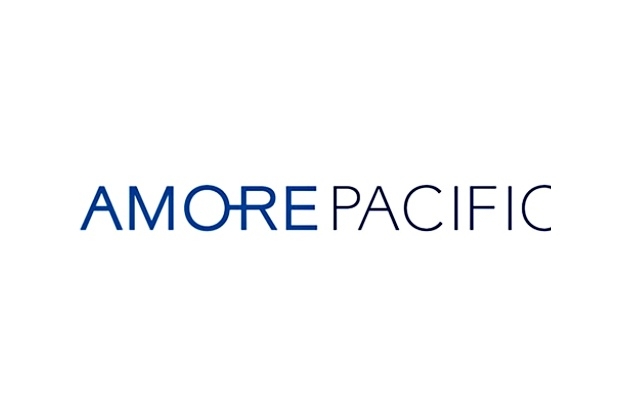 AmorePacific, a South Korean beauty, and cosmetics chaebol issued an apology on Tuesday, May 17, after it was revealed that three of its staff stole money from the company. The employees were said to have embezzled a total of ₩3 billion or around $2.3 million.

According to The Korea Times, the staff used their stolen funds to invest in cryptocurrencies and stocks. They have also engaged in illegal gambling using their stash.

AmorePacific stated that although it lost some money due to the robbery, it was able to recover most of the cash, so the financial damage has been kept to a minimum. "Through our recent internal audit, we discovered the embezzlement by our employees and disciplined them," the cosmetics firm said in a statement.

Amorepacific went on to say, "While continuously allowing our employees to do their work autonomously, we will take measures to prevent them from being tempted to commit illegal acts. We apologize for causing any worry to the people who love us."

At any rate, the company did not say the exact measures it took against the workers. The exact amount of the stolen cash was not revealed as well because, based on the rules, firms do not have to make such disclosure if the amount stolen does not exceed five percent of their equity capital.

It was noted that the embezzlement incident at Amorepacific is the latest among the series of similar robbery cases that are currently happening inside the Korean companies this year. In fact, just last week, a staff of Clio was arrested by the police for stealing around 1.8 billion won. The stealing was carried out in the span of one year.

The Clio employee was fired in March, but the company was not able to recover the money. It is trying to get the cash back, but this task has been proven difficult as the employee was said to have used the money for gambling.

Meanwhile, Korea Joongang Daily reported that the employees of AmorePacific were all part of the sales team. They were able to get the money by collecting the payments that were sent in by customers. To cover their scheme and avoid detection, they created fake documents, including tax invoices.