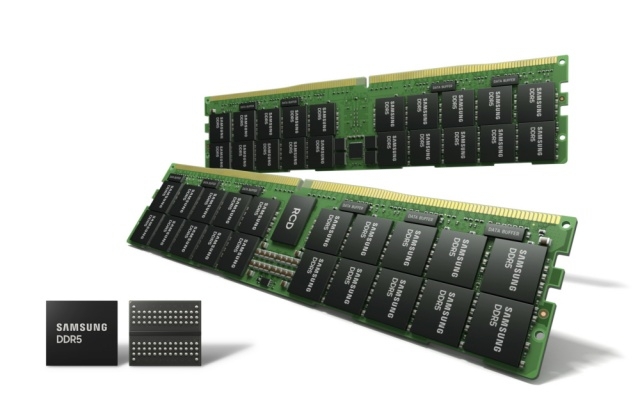 Samsung Electronics Co. is reportedly mulling on hiking prices for its chips. It is considering up to a 20% increase, and this was first reported on Friday.

The company is said to be currently in talks with foundry clients to mark up the contract of semiconductors this year, Bloomberg. With this plan, it is effectively joining an industry-wide push to lift prices to keep up with the rising costs of raw materials and logistics.

The contract-based semiconductor prices may possibly go up around 15% to 20%, depending on the chip products' level of sophistication. It was predicted that chips that are made on legacy nodes may have higher price increases.

Samsung has already finished negotiating with clients but is still in talks with others. Once everything has been agreed on, the new rates may be applied within the second half of this year.

Samsung was contacted by Yonhap News Agency, and its spokesman said that they could not comment on the matter yet as of this time. The company is currently the largest semiconductor producer in the world and Taiwan's TSMC trails in second place.

The Taiwanese chipmaker is also raising its prices between five to nine percent next year. This proves that price hikes are now an industry-wide trend due to the combination of high inflation and soaring costs of raw material costs.

As per Reuters, the Taiwan Semiconductor Manufacturing Company Limited or TSMC has predicted an up to 37% jump in its current-quarter sales as it is expecting chip capacity to remain very tight this year. It was also noted that chip shortage worldwide has also kept the company's book of orders full and more are still coming in. This situation and high demand allowed chipmaking firms to charge premium rates for their products.

Meanwhile, the United States President Joe Biden is set to visit Samsung Electronics' chip manufacturing complex in South Korea this week as part of his official state visit to the country.

A conference session with President Biden is also on the agenda and this event is hosted by the U.S. Department of Commerce and Korea's Industry Ministry.

Aside from Samsung, other major Korean companies were also invited to the business roundtable that was scheduled on May 21 and these are SK Inc., LG Electronics, Hanhwa Corporation, Lotte, Naver, Hyundai Motor, and OCI. However, some of them have not yet made a decision to attend, according to Korea Joongang Daily.