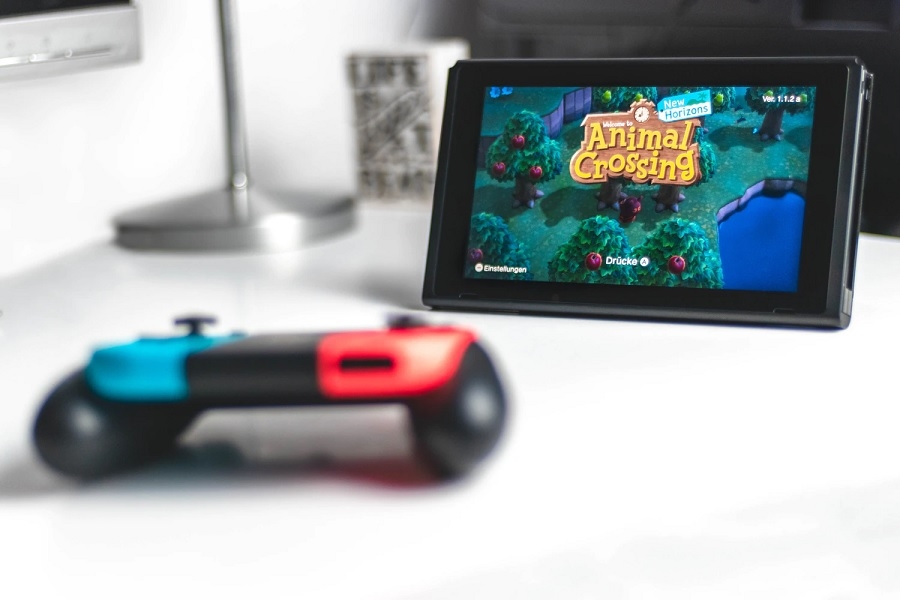 The sales performance of “Animal Crossing: New Horizons” since it launched last year is enough proof of the game’s success. However, there are still a few features that long-time fans are hoping to see in the life simulation title. Now, new pieces of evidence spark hope that Nintendo could be working on introducing them in future updates.

Clues to the potential addition of Brewster and his coffee shop were recently dug up in update 1.11 by Animal Crossing World. A camera parameter change was reportedly spotted in the code reference ‘IdrMuseumCafe.’ The report also took note of a newly added reference, ‘IdrMuseumEnt03’, that could be hinting at a third type of entrance in the museum.

The EventFlow code ‘MuseumLevel’ was also reportedly updated in “Animal Crossing: New Horizons” version 1.11 to reference a ‘cNpcMemory:TalkProgressMuseumBuiltCafe’ that could be used for the museum. However, the source clarifies that the new code reference in the EventFlow appears to be inactive in the latest update released in late July. The article speculates that it could be intended for the dialogue of villagers or special characters if the game later adds a new level in the museum where players could build a café.

Many fans have been clamoring for the addition of Brewster and The Roost café after they were not included in “Animal Crossing: New Horizons” at launch. Nintendo has yet to quash the requests, but the speculations based on previous datamine files have kept players’ hopes alive. One of the earliest potential clues was discovered in April 2020 by Twitter user Ninji, who found references to the museum shop and museum café as standalone buildings.

Brewster quickly became a fan-favorite character after his addition in “Wild World.” He owns The Roost café, where islanders can get one cup of coffee per day. The Roost also became popular because other special characters sometimes hang out at the place, allowing players to interact with them. And in the first “Animal Crossing: New Horizons” update for 2021, fans made sure to let Nintendo know they are still waiting for Brewster’s return.

The updates in code references found in released patches may be suggesting that the developers are working on the addition of Brewster’s café, but that is just one of the possible explanations. Both sources advised fans that datamine files do not always represent content that will come to the game. It is not strange for developers to include code references for in-development features only to cancel their release later on. With that, it is best for “Animal Crossing: New Horizons” fans to manage their expectations even when Nintendo has already said that more free updates are planned for the game.

Photo by Sara Kurfeß on Unsplash