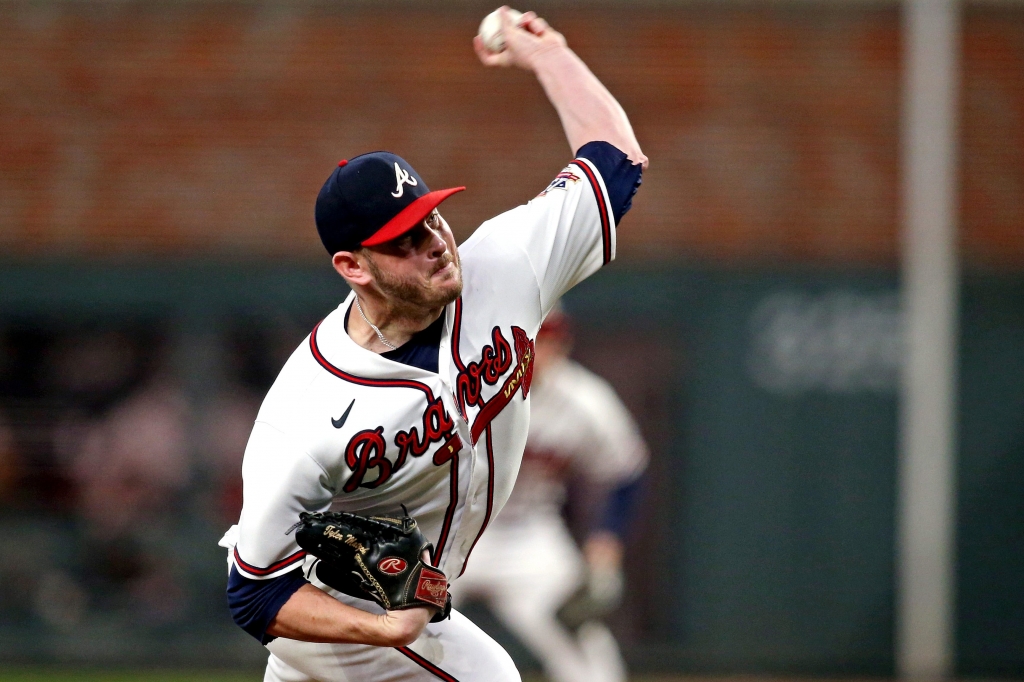 Apple will show MLB games on its Apple TV+ streaming service if it secures the package.

ESPN’s former package is made up of weekday national games.

But when ESPN signed its new MLB rights deal, it gave up Monday and Wednesday games from the start of the 2022 season as it struggled to gain traction due to the non-exclusivity of the broadcasts in local markets.

According to the New York Post, it is unclear at this stage if Apple would be allowed to be the sole broadcaster for these select games.

MLB has already held discussions with Amazon and US digital media company Barstool Sports, with both failing to materialize.

Apple will show MLB games on its Apple TV+ streaming service if it secures the package.

MLB remains in a lockout with its failure to secure a new collective bargaining agreement with the Major League Baseball Players’ Association.

There is little progress made to finding a resolution since the lockout began on December 1.