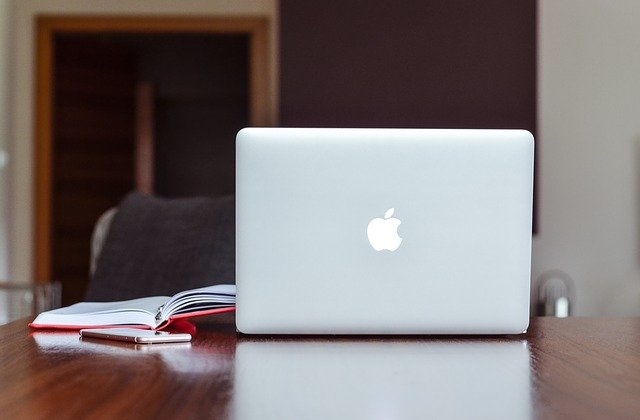 Apple’s retail workers are said to have gathered at the company’s Grand Central flagship store. Some of the organizers of the event are asking for the staff to be paid at least $30 per hour minimum rate, and this could lead to the formation of the iPhone maker’s first union.

If the group that calls itself the Fruit Stand Workers United is able to gather enough signatures from Apple retail staff, it may be able to form Apple’s first unionized workers. As per CNBC, the employees at Apple’s store in New York City are taking the first step to unionize, and this actually started at the start of this year.

The move was made in an effort to get pay raise from Apple as the worker believe they are more valuable at this time due to the tight labor market. They want higher wages and they are making their request heard by posting it publicly. The Fruit Stand Workers also updated their online page this week and outlined all the details that everyone needs to know.

“A Union at Grand Central will provide job security through a negotiated “for cause” provision; it will provide additional resources to all workers such as mortgage financing,” the Fruit Stand Workers group explained as to why the Apple retail workers need a union. “But most of all, it will fulfill three pillars we always sought during this movement: better pay for all covered workers, more robust benefits, and a thorough analysis of our work conditions, mainly relating to health and safety.”

The group added that they are seeking a minimum of $30 wage that is built up on a matrix based on role, tenure, and performance. They are also hoping for the benefits to be greatly improved and could include higher tuition reimbursement, more vacation time, better retirement offers, pension plan enrollment, and higher match rates for 401(k).

Meanwhile, CBS News reported that the organizing committee of Apple’s union is seeking to collect signatures of at least 30% of the store's employees. Once this is completed, they will file it with the National Labor Relations Board to set a date for an official union election.

The workers will then vote either "yes" or "no" to form a union. If 50% plus one of the voters voted “yes,” the Workers United would be authorized to negotiate with Apple on behalf of its Grand Central Terminal store employees.