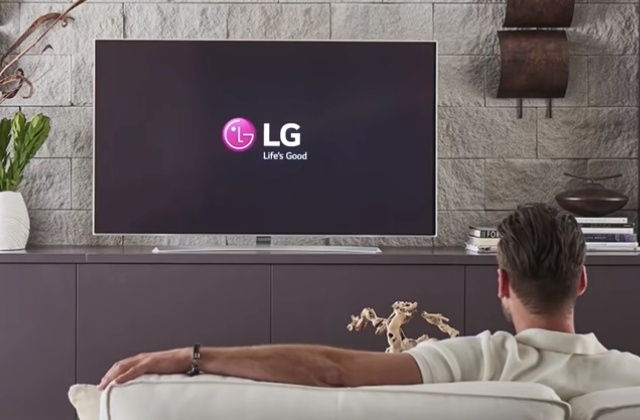 LG Electronics will issue a pay raise after it was able to reach an agreement with its unionized workers. Both sides agreed to an 8.2% average wage hike for this year, and this followed the big increase that was only given last year, which was a nine percent hike.

According to Pulse News, this percentage for a wage increase has been the highest in the company in the last 10 years. It was mentioned that LG Electronics's annual salary increase only averaged four percent from 2018 to 2020.

With LG Elec's new pay hike, it was reported that there were mixed reactions to this move. LG Group's affiliates - LG Electronics and LG Innotek, will be implementing a pay raise, and both made the decision to give their employees an 8.2% and 10% increase, respectively.

The companies also pledged to enhance their employee welfare programs. In addition to higher salaries, the workers will also be granted a longer parental leave as it was modified to become two years instead of just one year.

The Korea Times reported that LG's officials said that the wage increases and improvements in the workers' welfare program are necessary steps to elevate the morale of their employees. This is also a way to retain skilled workers and stop them from moving to other firms.

LG also said that this would strengthen salary competitiveness with its rival companies. However, while this is good for the employees, it was said that some people are saying the new pay and benefits package is quite excessive and could result in weaker company profitability.

"The union and management reached an agreement to increase wages by an average of 10 percent. It was the largest increase ever," LG Innotek's spokesperson said in a statement, while an LG official added, "The purpose of the increase is to raise wages to enhance employee morale following the payment of performance bonuses of up to 1,000 percent during the previous year."

Meanwhile, in response to criticisms over the new "excessive" pay increase schemes, an official in the IT industry said that this is just the right approach because implementing high compensation for staff is also considered a solid investment in mid to long-term company growth.