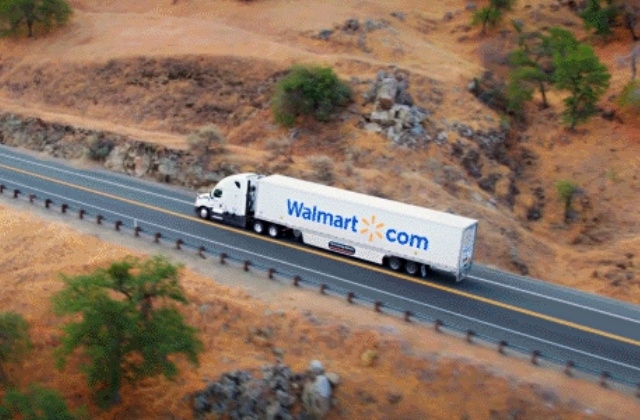 Walmart announced on Thursday, April 7, that it will be raising the wages of its long-haul truck drivers. In addition, the company will be launching a new program with the goal of training the next generation of employees.

Walmart is taking these steps as it continues to recruit new staff for its stores and warehouses across the United States. The retailer shared it is currently experiencing a shortage of drivers; thus, it is hoping it will be able to find new workers soon, and they will enjoy higher pay and other benefits.

The higher pay is not the only thing that truck drivers at Walmart will enjoy because those who would like to work as drivers can participate in the company’s newly-launched 12-week training program in Dover, Delaware, and Sanger, Texas. Through this scheme, people can obtain a commercial driver’s license and be hired for Walmart’s fleet.

The retail giant’s spokeswoman, Anne Hatfield, said that they would be covering the cost of obtaining a license. Normally, this can cost between $4,000 to $5,000, so this is really a big opportunity for drivers.

Initially, Walmart will open the program to its supply chain associates only and living near the two training sites. Later on, Hatfield said that all Walmart employees would be allowed to apply for the program. The company is looking to train from 400 to 800 new truck drivers this year.

“Throughout Walmart’s history, we have been committed to turning ambition into opportunity. In the last several years, we have cast a wide net, inviting associates from across the business to learn more, see more and do more,” Walmart’s senior vice president of transportation, Fernando Cortes and senior vice president of supply chain, Karisa Sprague, jointly said in a press release.

They added, “Now, we are taking that same approach to the very foundation of our supply chain: the Walmart Private Fleet. Ask drivers in our Private Fleet, and you will probably hear something similar: Walmart is one of the best places to drive and Walmart benefits are among the best in the industry.”