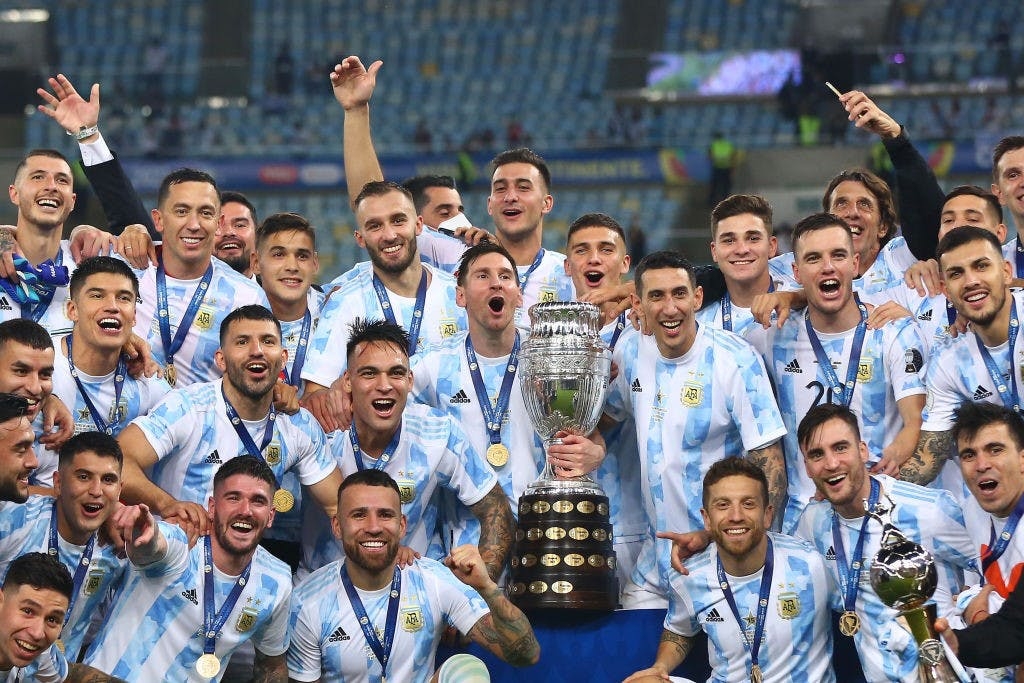 It added that it will do everything in its power to avoid the deal and protect the rights of the fans who acquired the ARG fan tokens.’

Chiliz, which had been given naming rights last year that saw the Primera Division named ‘Torneo Socios.com‘ for the 2021/22 season and included the launch of a fan token on the Socios platform, said it is stunned by the AFA’s statement announcing an agreement to grant the rights that legally correspond to them to another provider.

The deal is Binance’s first global partnership with a national soccer body.

Claudio Tapia, president of the AFA, said the agreement with Binance meets all the conditions they are looking for: A leading global brand in its field, innovative, and a vision of creating new digital assets.