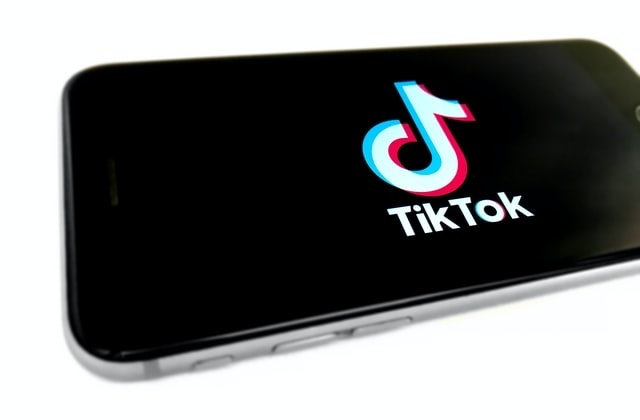 TikTok and WeChat may return to the U.S. now after President Joe Biden lifts the ban on them. The move comes after the leader revoked former President Donald Trump’s executive order that led to the blocking of Chinese companies from operating or doing business in the U.S.

The ban in Chinese firms

As per Reuters, it was on Wednesday. June 9, when President Biden canceled the said EO. It can be recalled that Trump issued executive order 13959 to prohibit investors from doing business with any Chinese firms as they could have links to the Chinese military.

If there is truly a link between businesses and the army, Trump said that companies are being used to fund the Chinese army. He said that they are threats to America’s security, so many Chinese telecom companies and apps were banned last year, and this includes the highly popular TikTok and WeChat.

Trump’s administration tried to block new users from downloading the apps, and technical transactions with TikTok and WeChat were not allowed as well. TikTok appealed and insisted it does not have any link to the Chinese army.

Biden repealed the EOs and replaced them with new ones

Now the executive orders from the Trump administration were taken back by Biden. The current president canceled three EO’s that are aiming to ban all transactions with WeChat and TikTok. With Biden’s move, the order was halted from fully taking effect in the U.S.

TikTok remained popular in the region despite being suspected of being a threat to the nation. The new administration will be re-evaluating apps, and then they will only be blocked once proven to the security risk, as per Bloomberg.

The criteria that will be followed for the evaluation was in Biden’s signed executive order. When Trump initially announced his EO’s, it was greatly challenged, especially by the tech companies as they are the ones that were directly hit by the orders. It appears that businesses and investors could relax now since the ban on Chinese-owned companies may never take effect with the new order.

Finally, TikTok declined to comment on the latest development. WeChat reps did not respond to CNBC’s request for comment as well.