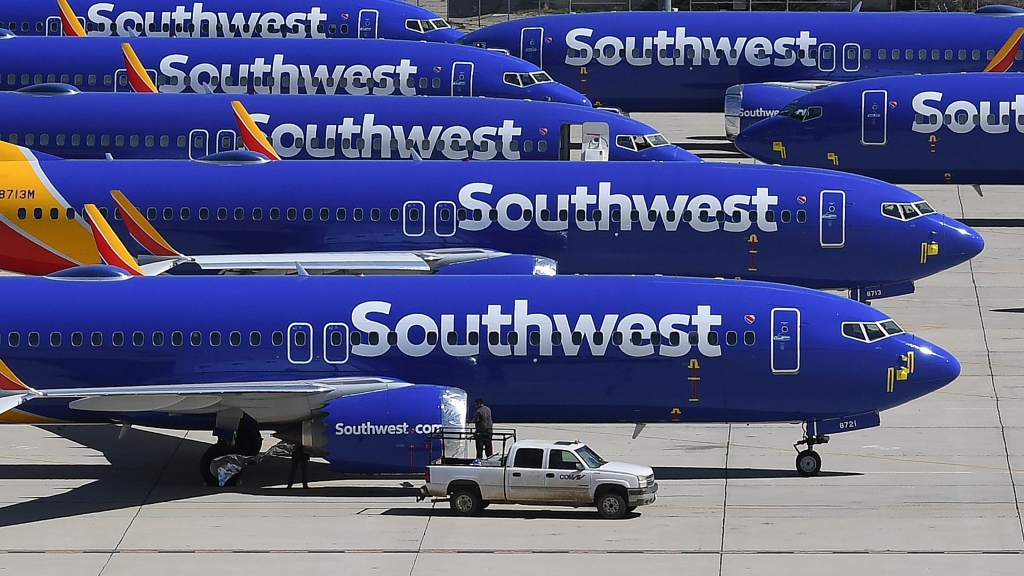 According to Southwest, the largest 737 MAX operator, it was swapping out 30 of its 58 planes but does not expect a major operations disruption.

Boeing's warning of a possible electrical fault in the production of some of its planes prompted Southwest Airlines, American Airlines, and United Airlines to suspend the use of more than 60 of their 737 MAX jets.

The aircraft manufacturer wants 16 airlines operating the 737 MAX jets to check and verify the existence of a “sufficient ground path” for a component of the electrical power system. It told the airlines that repairing each plane could take a matter of hours or a few days.

The glitch, which is not related to cockpit safety issues that led to two crashes that killed 346 people, affects about 90 planes globally.

American Airlines COO David Seymour revealed that Boeing traced the issue to a production change made in the installation process.

Seymour noted that the issue occurred after the last aircraft for American Airlines was delivered before the fleet grounding in March 2019.

According to Southwest, the largest 737 MAX operator, it was swapping out 30 of its 58 planes but does not expect a major operations disruption.

Boeing had notified the US Federal Aviation Administration (FAA) of its recommendation to temporarily remove some planes from service due to a manufacturing issue that could affect a backup power control unit's function.

The FAA said it was in contact with the airlines and the manufacturer and would ensure the issue would be addressed.