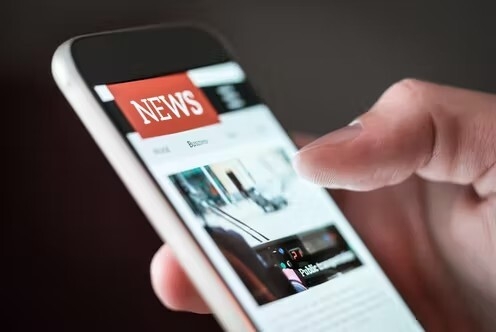 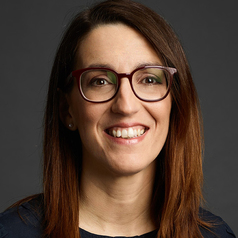 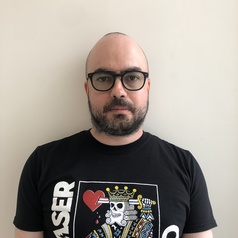 According to the Reuters Institute’s 2022 Digital News Report, trust in the Canadian news media has sunk to its lowest point in seven years.

The study, produced by the Reuters Institute for the Study of Journalism at the University of Oxford, has found that trust in the news has dropped 13 per cent since 2016. Only 42 per cent of Canadian respondents trust “most news, most of the time,” a slight drop from last year’s 45 per cent. 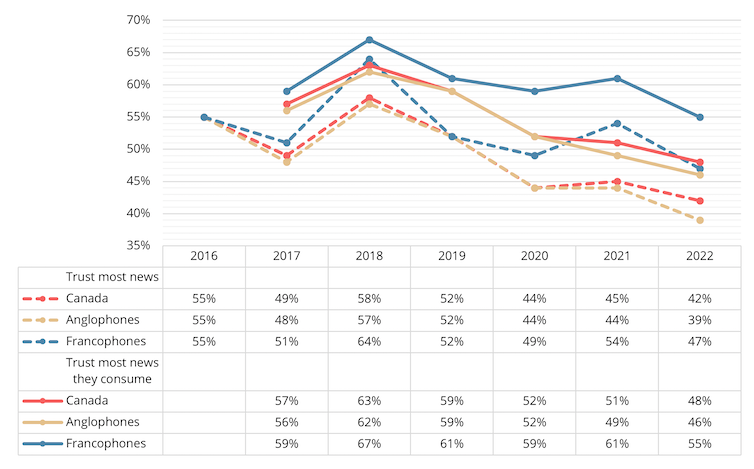 The study also showed that age is a major factor in how much respondents trust the news, with higher trust among respondents aged 35 or older than for younger adults. This finding is consistent with past research. Young people tend to consume news less in general, and are more reliant on social media and other digital platforms for information.

English-speaking Canadians expressed lower confidence this year in the news media’s independence from both political and commercial influences. On the other hand, francophones’ beliefs in media independence remain stable compared to previous years. 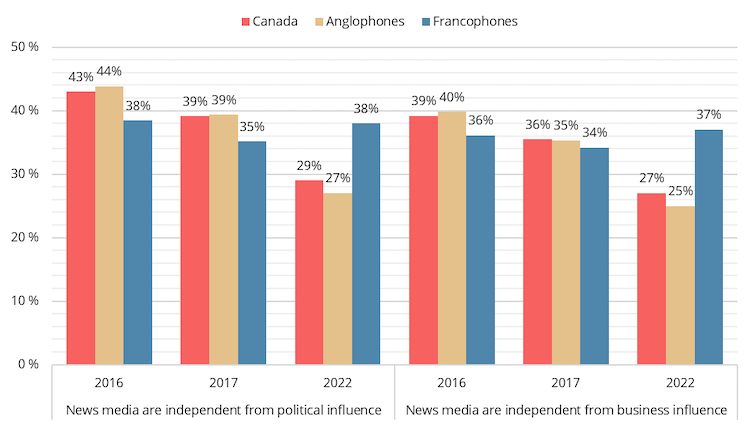 Canadian respondents were asked if they thought the news media in Canada was independent from undue political and business influences most of the time. (2022 Digital News Report/The Reuters Institute, Centre d'études sur les médias)

Anglophones who identify with the political right are more likely to be skeptical of the media’s independence. In addition, half of Canadians consider mainstream news organizations to be politically close to each other. Among those who consider news outlets very close, only 21 per cent trust the news.

Although the question was added to measure public perceptions of polarization in the media landscape, this finding instead suggests that perceived lack of diversity in media ownership and perspectives is one of the many causes of distrust.

Consumption habits reflect these negative views: the number of people who actively avoid the news, at least occasionally, has grown to 71 per cent from 55 per cent in 2017.

The most cited reasons people have been avoiding the news lately include experiencing negative mental or physical health impacts, too much news about subjects like politics or COVID-19 and being worn out by the amount of news available.

Respondents were asked if they actively tried to avoid news these days: 71 per cent of respondents said they did. (2022 Digital News Report/The Reuters Institute, Centre d'études sur les médias)

The study offers some silver linings for news organizations. Two years ago, the Digital News Report found that more Canadians were paying for news online. That number is now at its highest since 2016. This is promising for the future of independent and grassroots media.

However, subscriptions to online news services still remain much less popular than entertainment platforms such as television or music streaming services, podcasts, audio books and sports. 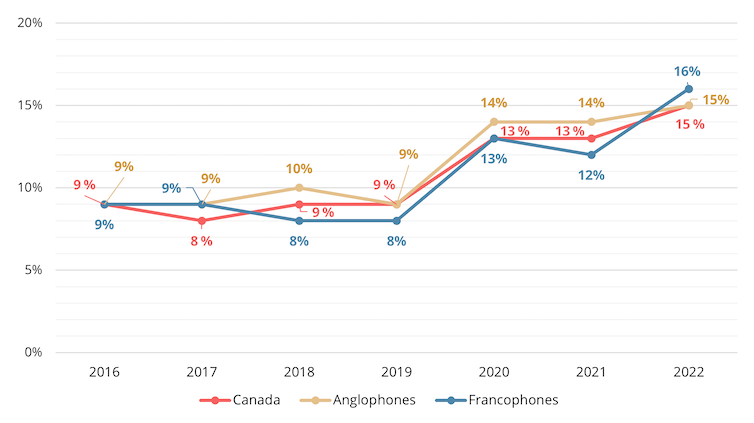 Journalism in times of crisis

Although the survey was conducted during a time of crisis in January and February — during the Ottawa “freedom convoy” protests — most of the report’s findings follow multi-year trends and are consistent with global results of the Digital News Report.

It’s possible that government support programs for news media, such as federal tax credits, are linked to the more negative perceptions about the media.

To be sure, these funding programs have allowed the Canadian news media much-needed breathing space to recover financially, in addition to a boost in advertising revenue during the pandemic.

But they have also generated criticism and fuelled concerns regarding journalistic independence.

The Russian invasion of Ukraine, which began shortly after this survey was completed, has intensified pressures in this regard because of the rampant misinformation about the invasion on social media.

During this time of disruption and transformation, surveys like the Digital News Report contribute to our understanding of the relevance and legitimacy of professional news sources from the public’s point of view. Evidence-based analysis of evolving consumption and attitudes of news users can support the development of public policy along with better journalism practices.