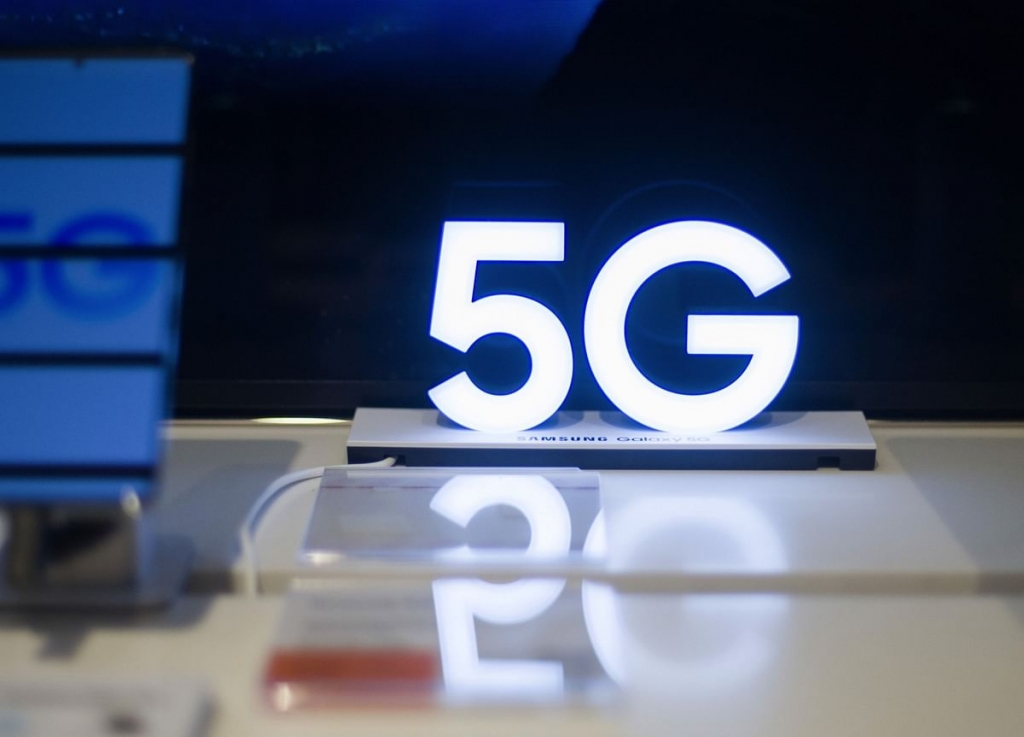 Although Huawei and ZTE were not named, there was no ban against the Chinese firms from supplying 5G equipment to Indian carriers.

India's telecom ministry has left out Chinese equipment makers Huawei and ZTE from its 5G trials, while granting permission to a dozen others, including Ericsson, Nokia, and Samsung.

The trials would last for six months.

Although Huawei and ZTE were not named, there was no ban against the Chinese firms from supplying 5G equipment to Indian carriers.

Each company will conduct trials in rural and semi-urban areas in addition to urban settings to let the benefit of 5G Technology proliferate across India, the world's second-biggest market by the number of phone users.

While India has yet to implement any official ban on Chinese companies, it has signaled a tighter, more security-oriented approach to the country's networks, which is widely expected to work against the Chinese companies.