Coffee grounds to be used to eliminate stench at livestock farms 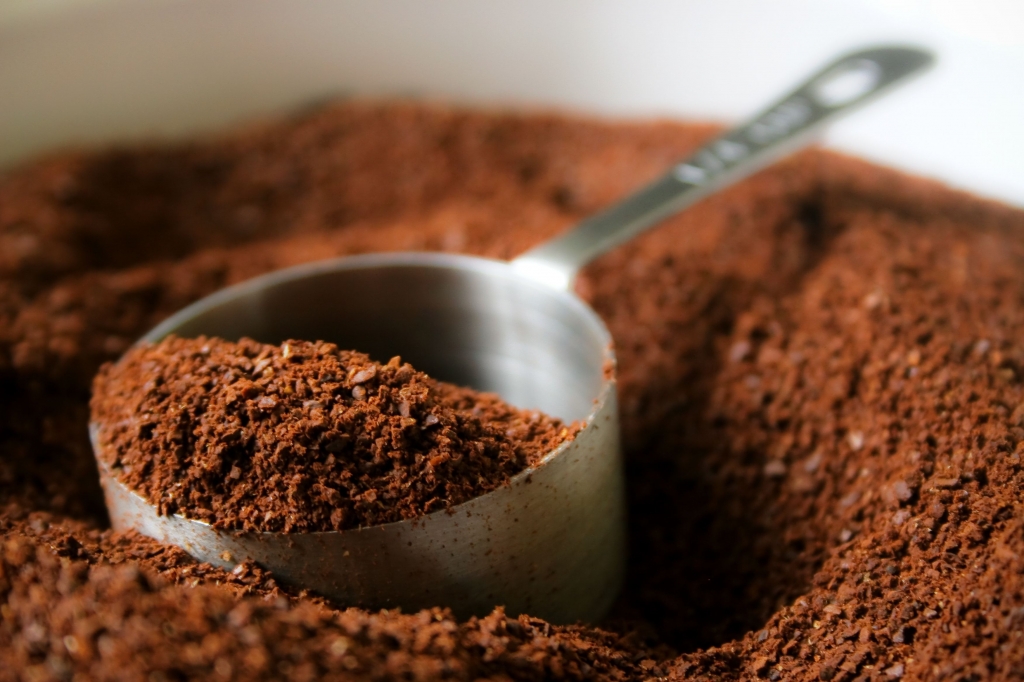 A cup of Americano typically requires 15 grams of coffee beans, 99.8 percent of which is then discarded as waste.

The Ministry of Environment signed an agreement with several entities to turn coffee grounds into deodorants using microorganism fermentation techniques to eliminate the stench at livestock farms.

The other signatories were Hyundai Steel Co., the city of Incheon, North Gyeongsang Province, the Korea Productivity Center, and the Korea Green Foundation.

The ministry estimates that using coffee grounds to replace sawdust used at cow farms, which typically costs 200,000 won per ton, could lead to savings of 20 billion won.

On the other hand, processing pig excrement into manure costs 50,000 won per ton, and replacing it with 100,000 tons of coffee waste could save 5 billion won.

The ministry noted that a cup of Americano typically requires 15 grams of coffee beans, 99.8 percent of which is then discarded as waste.