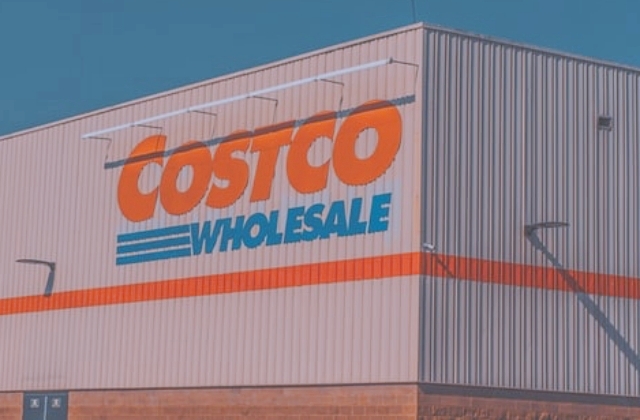 Costco and Walmart are just two of the big companies in the U.S. that are trying everything to get people to come out and apply for jobs. These firms are going out of their way to hire more workers because there is a staff shortage as people now prefer to stay home.

Why companies are looking for more workers

The shortage in staff happened because people are more afraid to go out and work due to COVID-19. But the economy is slowly opening now, and so groceries, restaurants, and others are also reopening their stores, and it is not just one outlet but their branches nationwide.

For this, companies like Costco and Walmart need to add more workers in their stores to make sure that services will run smoothly. But the problem is - despite the struggles and lack of income, most people still do not want to apply for jobs due to fear of coronavirus infection.

At any rate, Fox Business reported that based on the Labor Department’s data, employers in the U.S. just posted job openings of 266,000 last month. This is even below the estimate of 978,000, but still, there are no applicants coming in to fill in even for the least number of job posts. Moreover, economists said that employers are likely to open almost 1 million jobs and this should make the unemployment rate to drop to 5.8 percent.

The employer’s tactic of luring workers

As mentioned earlier, companies have announced bonuses, perks and hiring incentives just to attract more applicants to their job openings. They are also offering pay increases so people would come to fill in the job posts that they needed.

But while there are fewer people applying for jobs today, it was said that the unemployed may finally start to come out in the coming months and a surge in hiring may be expected. States across the U.S. are reopening establishments and offices. Small businesses are also ramping up their staffing efforts as they too lack the manpower to operate their shops these days.

"The tight labor market is the biggest concern for small businesses who are competing with various factors such as supplemental unemployment benefits, childcare and in-person school restrictions, and the virus," The Washington Post quoted Bill Dunkelberg, NFIB chief economist, as saying. "Many small business owners who are trying to hire are finding themselves unsuccessful and are having to delay the hiring or offer higher wages.”

Meanwhile, Amazon, McDonald’s, Target, Costco, Chipotle, Walmart, Walt Disney World are just some of the companies that have already issued pay hikes and perks to lure more workers to come and work for them.