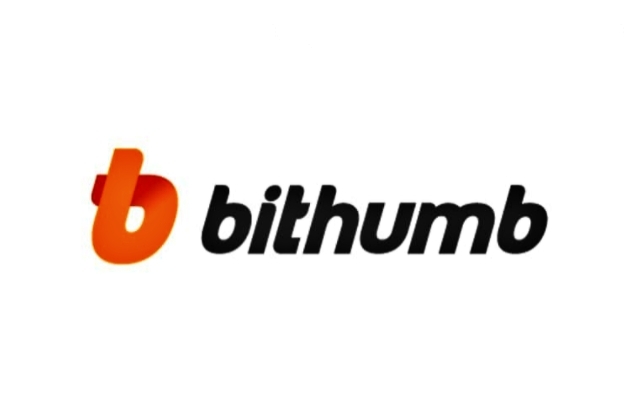 Bithumb revealed it would be banning withdrawals for users with unverified crypto wallets in South Korea. The announcement that was made this week comes two days when a new round of know-your-customer rules (KYC) is taking place to filter personal wallets and see which ones are acceptable and which ones should be blocked.

Bithumb announced that starting Jan. 27, it will no longer allow users with unverified wallets to withdraw their crypto assets. The crypto exchange company is the second major firm in S. Korea to ban withdrawals and it was Coinone that imposed the same policy last month.

Under the new regulations, users of crypto exchanges may only register their own private wallets. This policy has been put in place so companies can easily process the registrations. All users must undergo an additional series of KYC identity verifications to ensure that the person is legit and prevent fraud.

According to CoinTelegraph, Bithumb is also facing pressure from the local NH Nonghyup Bank, the company’s partner bank, to carry out changes in the policy to be able to comply with the Financial Action Task Force (FATF) Travel Rule, which is a requirement to know the identity of the person who wired and received the funds using crypto transactions. The Travel Rule was designed to prevent money laundering.

It was said that NH Nonghyup Bank has demanded for Bithumb to block all personal wallets that do not have their own KYC system. Some of the wallets mentioned are MyEtherWallet, MetaMask, and several others.

As of this time, other local crypto exchange companies such as Korbit and Upbit have not yet issued any changes in their policy related to personal crypto wallets. Then again, they are required to impose this kind of policy by Mar. 25 as the Korean government thinks this is necessary for all exchanges.

Finally, CoinDesk reported that Seoul is requiring all local crypto exchanges to team up with banks so they can freely operate in the country without issues. Having financial institutions as partners will help the companies and the government identify all the people who transact using crypto. This will also serve as protection to all users in the country as they will only be able to do business with legit people or groups.