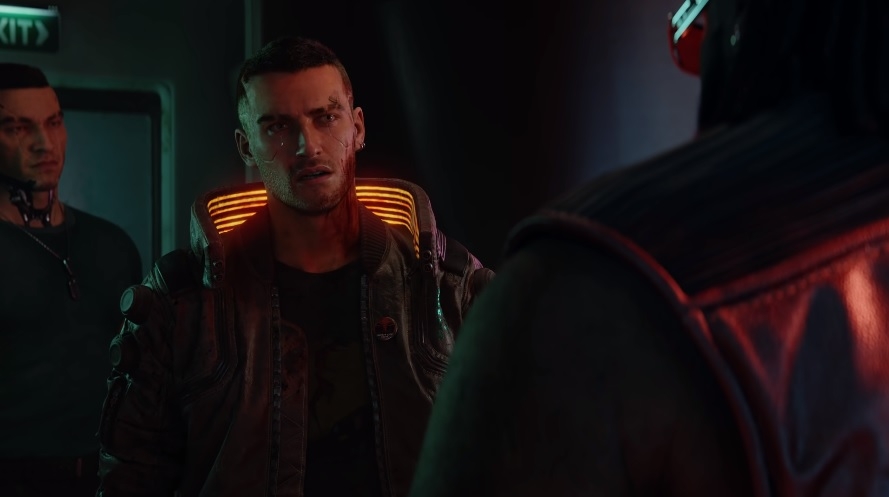 CD Projekt has recently reiterated its promise to continue working on patches for “Cyberpunk 2077.” However, the gaming company also believes that the game has reached a “satisfactory level” following the updates released since it launched last December.

In an appearance at the WSE Innovation Day conference last week, CD Projekt President and Joint CEO Adam Kiciński said (via TVN24) they are satisfied with the “Cyberpunk 2077” performance after the game received a slew of patches in previous months. CD Projekt has released more than 10 patches, including its day one patch, that Kiciński said were focused on improving the game’s stability.

“We have already achieved a satisfactory level in this regard,” Kiciński’s translated statement reads per Google Translate. “We have also been working on the overall efficiency, which we are also quite happy about.”

However, the company’s work on its latest AAA release is not over. The CD Projekt exec stressed that they are still planning to deliver more patches.

At the same event, Kiciński said many of the 600 CD Projekt employees are still working on “Cyberpunk 2077” patches. This suggests that significant updates should be released in the coming months. CD Projekt previously stated that it does not plan on starting any major development for another IP before 2022.

Kiciński did not provide specifics on the content of future patches, only saying, “Over time, we will be introducing fixes to the general systems that players are paying attention to.”

CD Projekt faced backlash very shortly after the “Cyberpunk 2077” launch late last year. It led to accusations of overselling the game’s quality, while many fans also criticized the company for not delivering a long list of previously announced gameplay features.

While Sony has recently agreed to bring back “Cyberpunk 2077” to the PlayStation Store, it does not recommend playing the game on PS4 consoles. Microsoft also continues to provide a warning via Microsoft Store that Xbox One users may encounter performance issues when running the game on the last-gen console.

Many of the CD Projekt employees are also working on the promised “Cyberpunk 2077” next-gen upgrade for PS5 and Xbox Series X/S. This will be available for free to fans who purchased the game on PS4 and Xbox One, but a release date has yet to be announced.