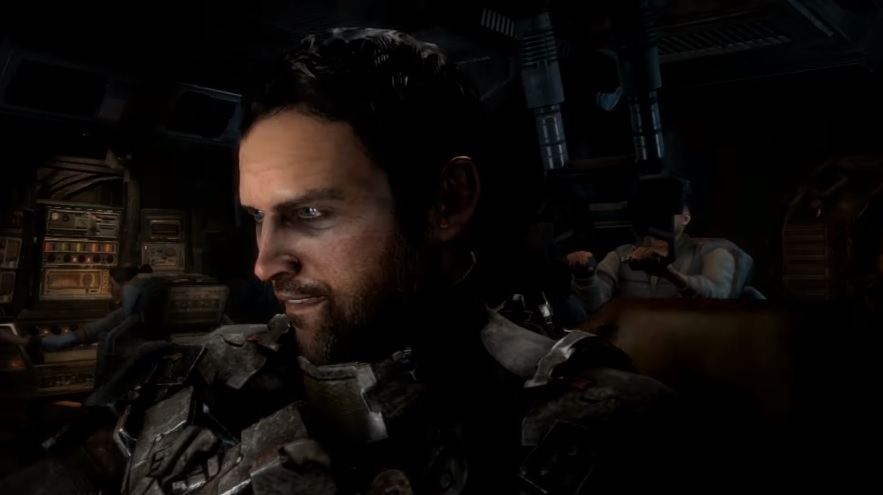 Gaming fans now have more reasons to be excited about EA Play Live next month. This comes after a new wave of speculations suggest that the EA Motive studio could be working on the revival of the “Dead Space” franchise.

Rumors about the “Dead Space” revival started after well-known gaming insider Jeff Grubb was asked during a livestream (via VGC) last week about the project EA Motive is currently working on. Without giving away specific details, Grubb commented, “We’re going to see it… if we’re not dead first.”

It was not the first time the tipster discussed EA Motive’s ongoing project following the cancellation of “Gaia” earlier this year. But Grubb’s latest comment was way more than what he provided last March. In an episode of the Jeff Grubb’s Game Mess podcast that month, he was more adamant not to give away any information and only confirmed that it involves an “established IP.” When asked further about the upcoming EA Motive game, he only repeatedly replied, “I cannot say.”

However, the recent “if we’re not dead first” teaser was apparently enough for fans to reach the assumption that the reporter was referring to the “Dead Space” franchise. A few days since Grubb’s livestream, he poked fun at how the events unfolded online – still not giving hints if the speculations are correct. But it is worth noting that other publications have chimed in claiming to have sources that EA Motive is likely working to revive the series. Eurogamer reports that the information that EA Motive is working on an already popular franchise “tallies” with what they have heard.

Gematsu also agreed with the ongoing speculations stating in a report that they “separately heard” EA Motive is working on the “Dead Space” revival. The same report mentions that the project is planned as a “reimagining” and not a direct continuation of the original trilogy.

With all the rumors about the “Dead Space” revival, it did not take much before fans started to hope that an official announcement is planned at EA Play Live. The event is slated for Thursday, July 22, and it is likely going to be available through an online stream.