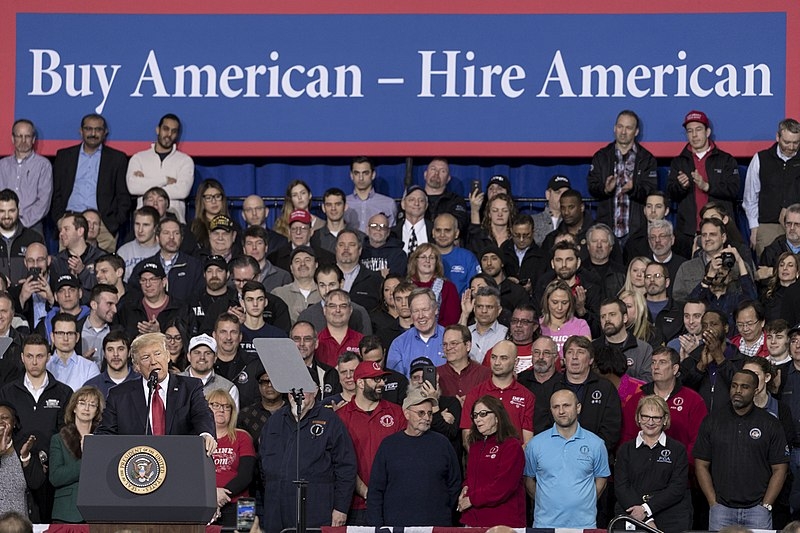 The ongoing investigation by New York DA Cyrus Vance on former President Donald Trump and the Trump Organization has gathered steam in recent months. This week, the DA has convened the special grand jury to look over evidence gathered from the criminal probe.

Vance and his team of prosecutors have brought together a special grand jury to consider the evidence gathered from the long-running criminal probe on Trump and the Trump Organization. This means that the Manhattan DA’s office is leaning towards seeking charges on the former president and his business in a probe that included a long and drawn-out battle to retrieve Trump’s tax records.

Although Vance has already been using an investigative grand jury throughout his inquiry of the former president to issue subpoenas and retrieve documents. The new grand jury panel may be asked to consider returning indictments. The panel would be working on the indictments as well as looking into other matters, and according to The Washington Post, this panel will be meeting three times a week for six months.

The new grand jury also signals that the investigation is picking up more steam. This development follows last week’s announcement by New York AG Letitia James, who said her civil investigation of the Trump Organization has now become a criminal probe. James has also announced that she has appointed two prosecutors who will be coordinating with Vance’s team following the change in the course of her investigation.

However, James’s office has said that it will maintain the civil investigation along with the criminal inquiry. James did not disclose the factors that led to her investigation becoming a criminal one.

In other news, a report brought forth new details on the infamous Spygate videotape cheating scandal that involved Trump. ESPN’s Don Van Natta Jr. and Seth Wickersham revealed that in 2008, nearly a decade before Trump would be elected into the presidency, Trump met with the late Senator Arlen Specter and offered money in exchange for the lawmaker dropping his investigation into Spygate.

Trump was reportedly acting for New England Patriots owner Robert Kraft. However, spokespeople for Trump and Kraft denied the allegations that either man was involved in an effort to interfere in Specter’s investigation.