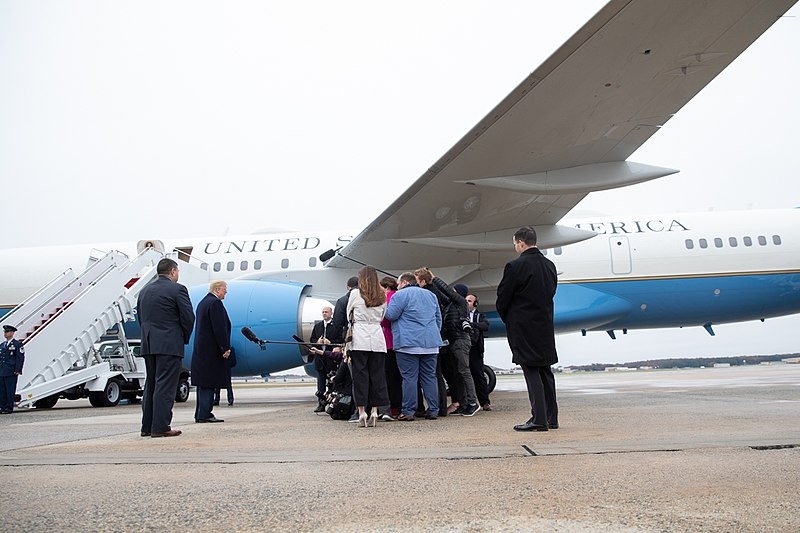 Former President Donald Trump is looking to make a return to the political scene through his rallies. Trump is already set to hold his first post-White House rallies over the next few weeks.

People familiar with the planning revealed that the former president plans to hold his first rallies since leaving the White House in the coming weeks. The rallies follow Trump’s previous appearances in Republican events from the past five months. Trump is set to travel to Ohio for his first rally in the Cleveland area on June 26, and to Florida with a rally in Tampa on July 3.

This also follows Trump’s previous promise to hold more rallies, making the Cleveland and Tampa events the first of many. The former president told One America News back in May that he plans on having a rally in Ohio, then Florida, and then North Carolina. Critics have predicted that Trump will repeat his baseless claim of election fraud that much like in his previous speaking engagements that denied him a second term in office.

“One word: Attention,” said Pitney, who also noted that the former president is banned from most major social media platforms following his claims of false election fraud and the Capitol insurrection. “Rallies are his ticket to media coverage. Another feature of rallies is appealing to him. He’s an applause junkie and he needs his fix.”

During Trump’s presidency, he has been criticized for using the Justice Department as his law firm, and the agency under his administration is now being scrutinized following recent surveillance reports. This time, the Biden Justice Department has now dropped its criminal investigation on whether a memoir released by former Trump National Security Adviser John Bolton contained classified information. The lawsuit filed by the Trump DOJ at the time to receive the profits from the book has also been dropped.