EU to provide additional $504 million in military assistance to Ukraine 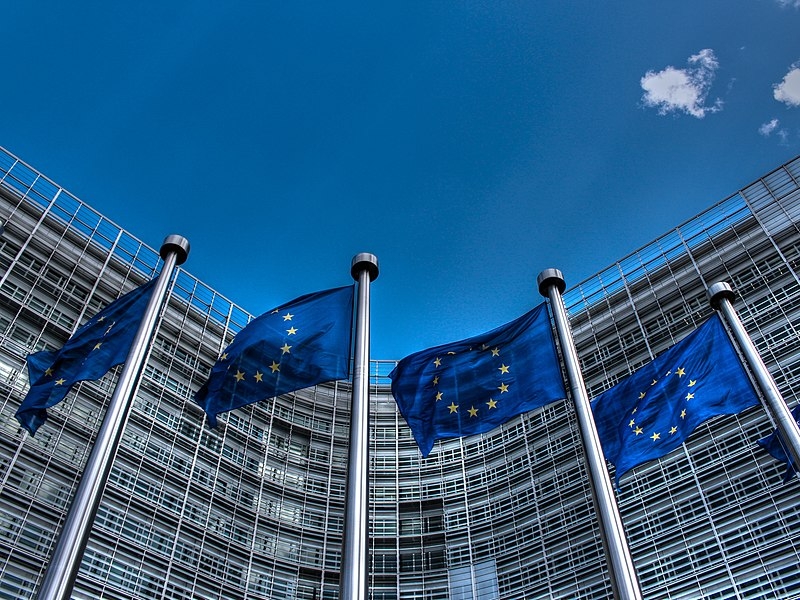 The foreign ministers of the European Union countries agreed Monday to provide an additional 500 million euros or $504 million in military aid to Ukraine, bringing its overall support to Kyiv to 2.5 billion euros.

The funds are expected to help the bloc jointly buy equipment and supplies for Ukraine’s military, including lethal weapons, which the group said should only be used for defensive purposes.

“Today at the EU foreign ministers meeting, a political agreement was reached on the fifth tranche of military assistance to Ukraine,” said Swedish foreign minister Ann Linde in a statement.

To note, European Union rules keep the bloc from using its seven-year budget to finance military operations, but the European Peace Facility, which has a limit of five billion euros, is off-budget and can be used to provide military assistance. The bloc approved the first tranche of aid shortly after Russia invaded Ukraine back in February.

The EU’s foreign policy chief Josep Borrell told a news conference that the war is likely going to continue. Borrell sought to show Ukraine that the bloc was not going to give up and that he expected the EU envoys to approve of an EU import ban on Russian gold.

“I’m sure Putin is counting on the democratic fatigue…He believes that democracies are weak. Look, no. The European societies cannot afford fatigue,” said Borrell.

Previously, officials told Reuters that the bloc and the Association of Southeast Asian Nations would be having their first full-fledged summit this year. The summit indicates the desire for the two blocs to forge stronger ties over concerns and security threats posed by China and Russia.

The summit will be held in Brussels on December 14 but has yet to be publicly announced, according to one EU official. This marks the first full gathering of leaders from both blocs, as previous meetings were only done between the leaders who are currently holding the temporary presidency of the groupings.