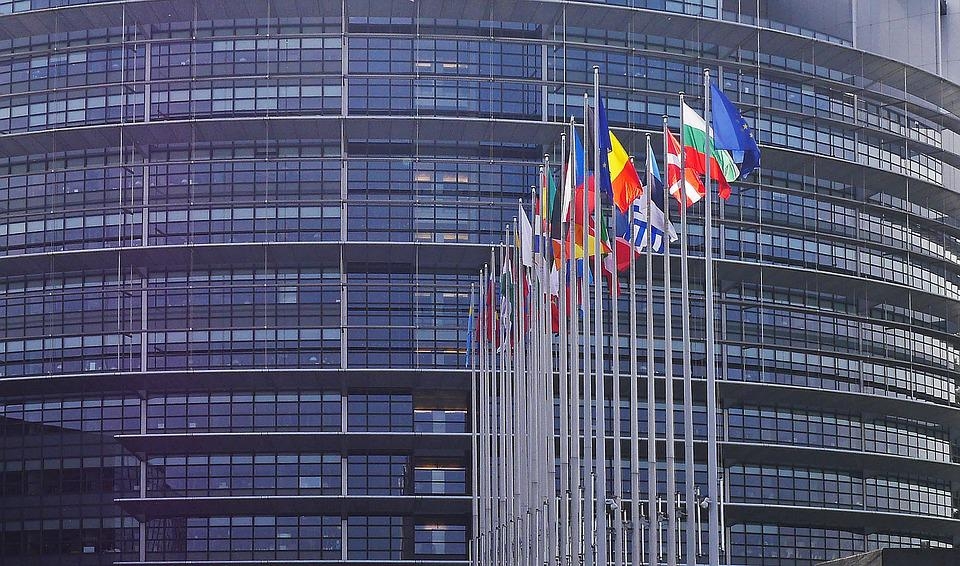 The European Union and the ASEAN regional grouping of countries are set to hold their first full summit this year. The first full summit also comes at a time when security is emerging as a leading global issue.

According to officials, Reuters reports that the European Union and the Association of Southeast Asian Nations are set to hold their first full-fledged conference this year. The first major summit between the two blocs appears to be a sign that the two regional groupings are looking to strengthen ties in the midst of concerns over China and Russia.

The summit has yet to be formally announced but will be taking place in Brussels on December 14. An EU official described the summit as a sign of “increasingly close relations in the current geopolitical context.”

The upcoming summit between the 27-member European Union and the 10-member ASEAN bloc is the first full-fledged gathering, as previous meetings between the two blocs were only held between the countries holding the temporary presidency of the groupings.

According to another EU official, the bloc is also looking to further engage with the region amidst concerns about the growing influence of China and the impact of Beijing’s tensions with Washington. Another EU official also confirmed that security issues would be on the agenda as Brussels is looking for a clearer position from the ASEAN countries over Russia’s invasion of Ukraine.

This comes as, according to some diplomats, some EU countries, mostly from eastern Europe, are looking for assurances from the ASEAN countries that they would not help Moscow evade sanctions and clear references to Russia’s “aggression” over Ukraine.

Meanwhile, German Chancellor Olaf Scholz said the bloc could not afford to keep national vetoes on foreign policy if it wants to maintain a leading role in world politics.

In a piece for German news outlet Frankfurter Aligemeine Sunday, Scholz said the war Russia is waging on Ukraine reiterates the importance of unity in Europe and increases the pressure to end “selfish blockades” of European decisions by its member states.

“We simply can no longer afford national vetoes, for example in foreign policy, if we want to continue to be heard in a world of competing great powers,” said Scholz.

Scholz has come under fire from Ukraine and other allies in the West for not taking a leadership role in the current conflict.