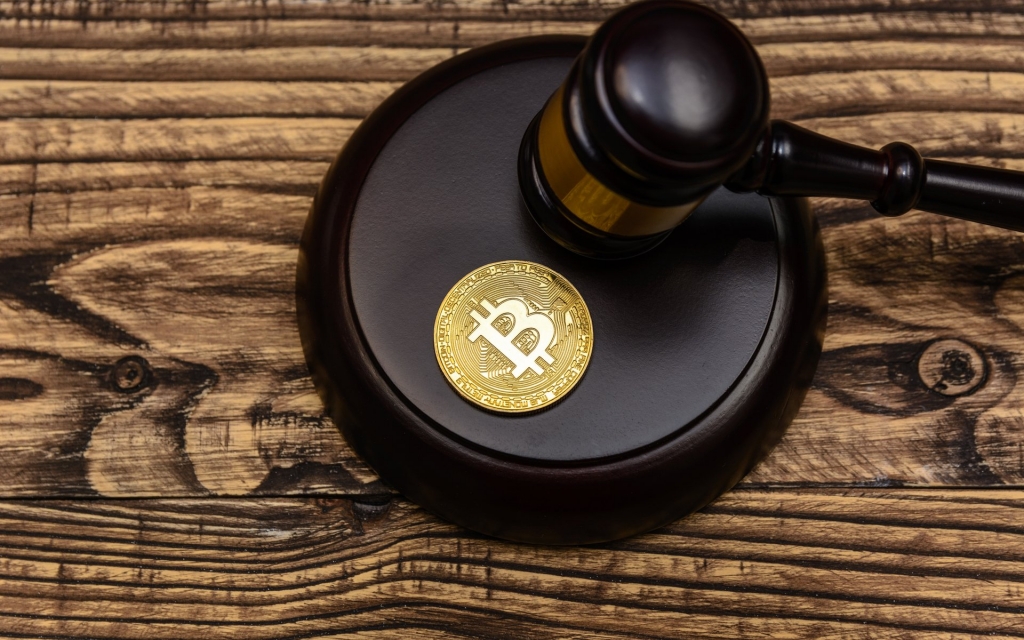 holdings in bitcoin now worth billions of dollars.

The estate of David Kleiman appealed a Florida court's award to Kleiman's former business partner, Craig Wright, in a dispute over intellectual property rights and holdings in bitcoin worth over $47 billion.

The jury also cleared self-proclaimed bitcoin creator Wright from theft and fraud allegations. The jury did not award Kleiman's estate itself any damages.

Kleiman is appealing a March decision that denied his request for a fresh trial based on his accusations that Wright's counsel biased the jury against him in granting the partnership $143 million in total, as well as "all antecedent orders" to the final judgment,

Kleiman had asked for a new trial because Wright's lawyers had repeatedly informed jurors that the brothers were estranged, including by stating that Ira had not seen David in over three years when he died in 2013. He claimed that this was an attempt to persuade the jury that he was "somehow undeserving" of a favorable result.

In February, District Judge Beth Bloom denied Kleiman's request, citing the fact that he had not challenged the comments at trial. Bloom also stated that she did not believe the statements were sufficiently prejudicial to warrant a fresh trial.

Satoshi Nakamoto, who produced a white paper detailing the structure for what would become the cryptocurrency, is said to have mined the bitcoin at the center of the lawsuit. Wright has claimed to be Nakamoto, although this claim has been debunked.