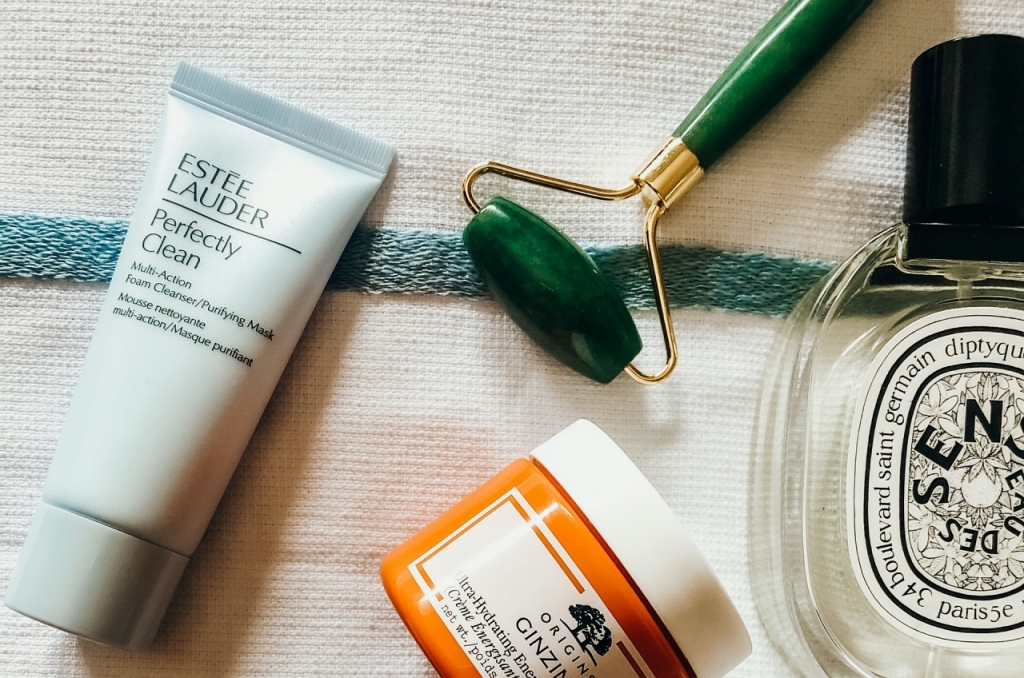 Estee Lauder is said to be in discussion to buy Tom Ford, a luxury fashion house founded by designer Tom Ford in 2005. The deal could be worth $3 billion or more, according to people who are familiar with the matter.

The Wall Street Journal reported that if Estee Lauder succeeds in acquiring Tom Ford, this will be its largest acquisition deal ever. The cosmetics company, a manufacturer and marketer of makeup, skincare, fragrance and hair care products, headquartered in Midtown Manhattan, New York City, owns many popular brands such as Clinique, MAC, Aveda, and La Mer, and it could add Tom Ford to its portfolio later if both sides reach an agreement.

Estee Lauder is said to have a market value of almost $100 billion, so it is no doubt can secure such a big transaction with Tom Ford. In fact, its value is one reason why it is qualified to buy the New York-based fashion house.

Then again, at this point, there is still no guarantee that Tom Ford and Estee Lauder’s talks will end up with an acquisition deal. This is because it was revealed that the latter is not the only one that is interested in the company.

The Wall Street Journal stated that Tom Ford has other suitors, but their names were not mentioned. The company is known for selling menswear, but it also offers clothes for women and accessories. Its cosmetics and fragrances line is also said to be growing fast.

Finally, it was last month when Tom Ford was first reported to have been put up for sale. As for Estée Lauder, it has been acquiring many brands over the years, but most of its acquisitions have been minor or relatively small. Most of the time, the company is only investing up to $1 billion for its deals but this time around, it will be spending more than $3 billion of it will successfully acquire Tom Ford.