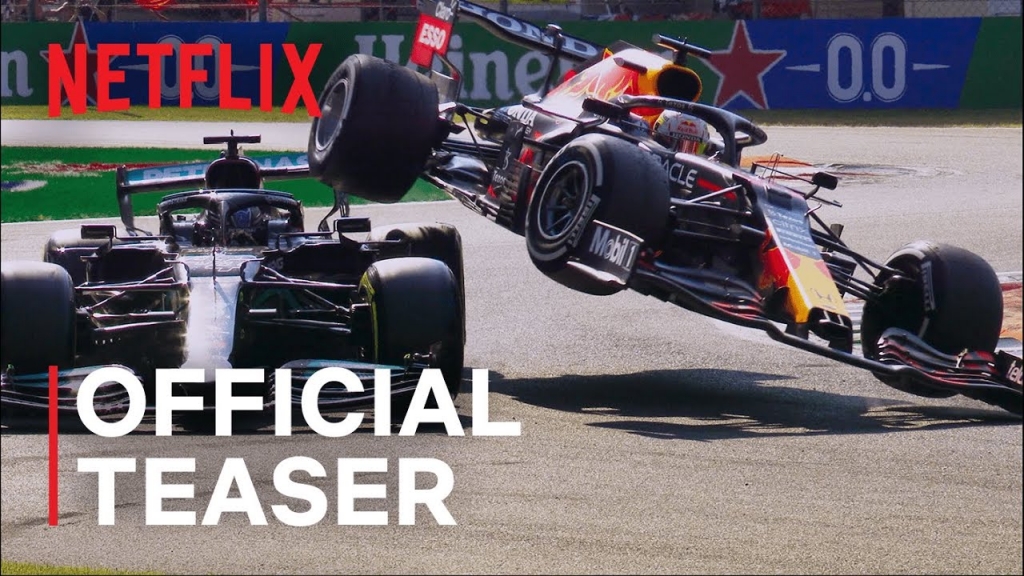 Netflix and Formula One have renewed the popular Drive to Survive docuseries for the fifth and sixth seasons.

Since the first season, which covered the 2018 campaign, Drive to Survive has increased in popularity, with the fourth series receiving its largest audience yet and breaking into Netflix's weekly top ten ranking in 56 countries.

Series 5 filming is already underway, but thanks to the new arrangement, production will continue till 2023.

According to consumer statistics from Ampere Analysis, there has been an upward tendency in sports fans who like watching Formula One during the lifetime of Drive to Survive from Q1 2019 to Q3 2021. 18 to 24-year-olds are the fastest-growing spectator demographic in Formula One, with involvement up 10 percent in that time.

Formula One has witnessed the biggest fan growth in North America during this time, with a 34 percent increase in interest, outpacing stock car racing series Nascar, the Summer Olympics, and English soccer's Premier League.

In the United States, this has been mirrored in audience figures. The 2021 Formula One season averaged 934,000 viewers per race on the US sports pay-TV network ESPN, up 54 percent from the previous year. The new record also represents a 39 percent increase over the 2019 season, when Formula One's live broadcast on ESPN averaged 672,000 viewers per race.

ESPN's Formula One coverage has averaged 1.4 million viewers per race through the first two races of the season, up 47 percent over the whole 2021 season.