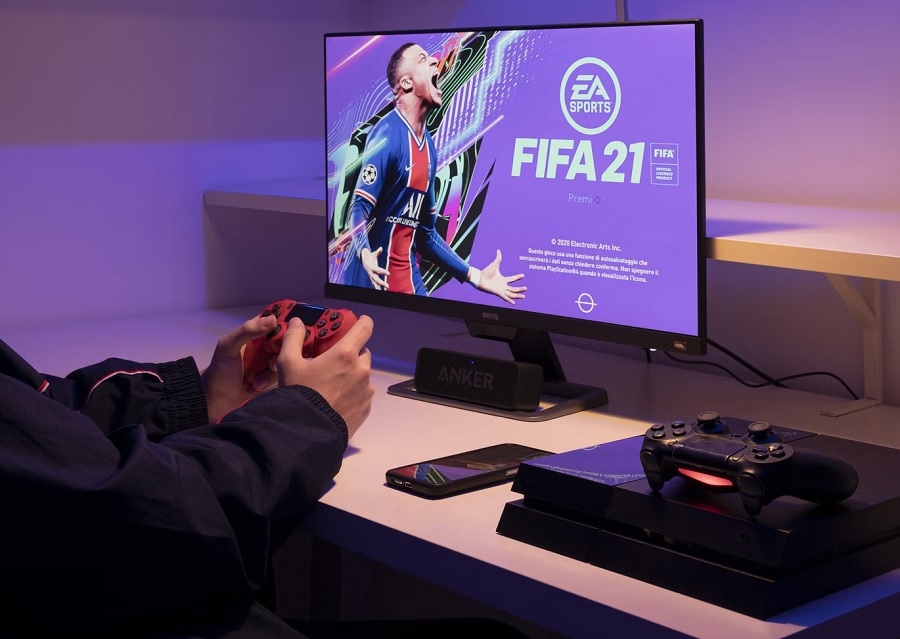 EA is still planning to launch a new “FIFA” football game this year, but the future of the franchise seems uncertain, a new report reveals. CEO Andrew Wilson reportedly told employees that the FIFA license has been an “impediment” to how they plan on expanding the video game franchise in terms of game modes and collaborations with other brands.

Wilson reportedly gave EA employees more insight into the future of its football game series in an internal meeting last November. Details about the said meeting were revealed by VGC on Wednesday, where Wilson purportedly told EA staff that the sports game series might benefit more if its decade-long licensing deal with FIFA will not be renewed. The agreement in place is set to expire after the 2022 World Cup, which kicks off on Nov. 21.

The New York Times reported last October that FIFA and EA Sports had been negotiating for two years about renewing their partnership. However, they could not reach an agreement with FIFA wanting a $1 billion licensing payout for every four-year World Cup cycle. EA, on the other hand, wanted to expand the football game franchise beyond the typical football game modes it has been offering in the annual iteration of the title. Wilson’s statements to EA employees at the said meeting last November appear to reflect the information from the NYT story.

“Our players tell us they want more modes of play, different things beyond 11v11 and different types of gameplay,” the EA CEO reportedly said. “I would tell you, it’s been a fight to get FIFA to acknowledge the types of things that we want to create, because they say our license only covers certain categories.”

Wilson also said they have been wanting to offer in-game add-ons featuring other brands like Nike, per players’ request, but its standing agreement with FIFA will not allow it. The football governing body has a decades-long sponsorship deal with Adidas. The same report quotes the EA CEO telling employees in the same meeting, “Basically, what we get from FIFA in a non-World Cup year is the four letters on the front of the box.”

EA Sports and FIFA have yet to announce official details about the future of their partnership. But the video game publisher is reportedly working on the release of “FIFA 23” later this year to coincide with the upcoming World Cup. It is rumored to feature tournaments from both the men’s and women’s matches, which would be a first for the franchise. But it could also be the last if both parties reach an agreement anytime soon.

Photo by Guglielmo Basile on Unsplash