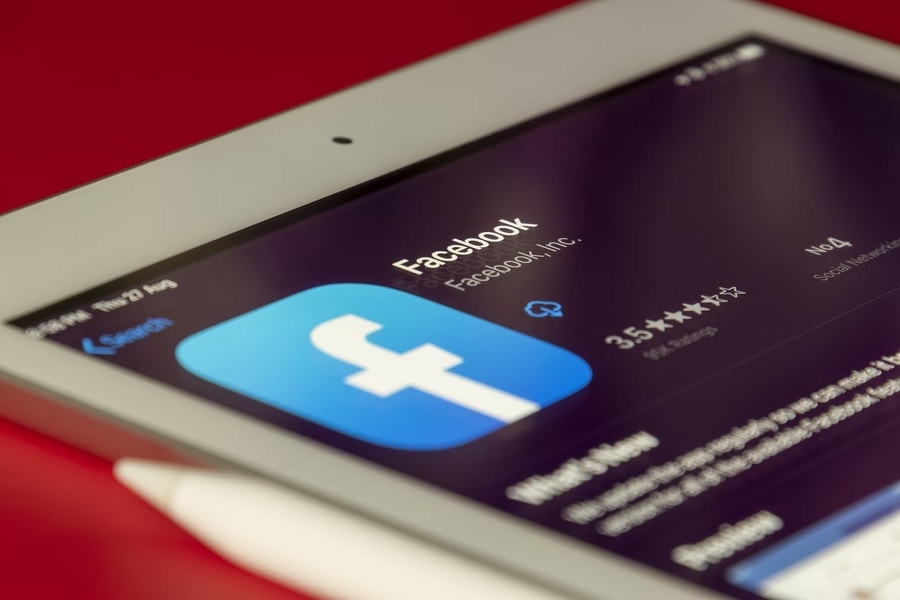 The pandemic and recent political events around the world have highlighted how fast people can consume information through Facebook groups, regardless of whether they are factual or not. Now, Facebook has introduced new group features so that admins will have an easier time keeping misinformation and other harmful posts from their community.

In the Manage Admin Assist, Facebook group admins can enable a feature to automatically decline incoming posts based on several criteria. Admins can prevent members from posting content that has sensitive personal information, such as credit card numbers, email addresses, and phone numbers.

Group admins can also flag down posts with false information reviewed by third-party fact-checkers. Facebook is also allowing admins to set specific websites and keywords as some of the criteria to reject incoming posts. Once they have set the criteria to detect which posts to decline, Facebook group admins can simply reject the content, decline the post and suspend the author, or decline the post and block the member.

Facebook has also added criteria for automatically rejecting membership requests. Aside from not agreeing with the group rules and not answering screening questions, admins can also turn down requests if the user trying to join does not have a profile photo or has a new account.

Facebook also introduces options to automatically approve membership requests. Admins can set defined qualifications, such as a user’s location or if they have a Facebook friend already in the group. All automatic rejection and acceptance can be reviewed from the Admin Assist activity log page.

The “mute” feature has been renamed to “suspend” as part of the Facebook group updates, but it appears that it functions the same way. “Admins and moderators can temporarily suspend group members and participants from posting, commenting, reacting, participating in a group chat, and creating or entering a Room in a group,” Facebook said.