‘Final Fantasy 7 Remake’ could be released on Steam in the future, but PC port reportedly has serious performance issues 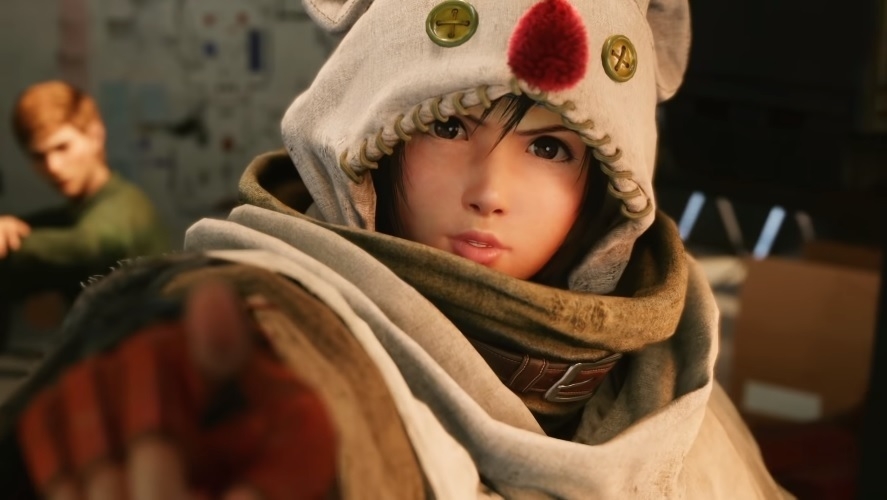 Many fans were surprised by several aspects of the “Final Fantasy 7 Remake” launch on PC, including Square Enix’s decision to make it exclusively available on Epic Games Store. However, several files within the port appear to suggest that it will only be a timed exclusivity deal and that the game could come to Steam at a later time.

The information comes to light after Twitter user AterlierTool shares proof that the “Final Fantasy 7 Remake” PC port has a Steam AppID with the number 1462040 hidden in its files. The same source added that the AppID was created in October 2020, just six months after its original launch on PS4, further suggesting that a PC port for Steam has been in the works for some time now.

This is not entirely surprising though, as Epic Games has been putting more effort into getting AAA titles and PC ports to be released exclusively on its digital storefront for a limited time. Square Enix has yet to confirm plans of releasing “Final Fantasy 7 Remake” on Steam, but most Epic Games Store exclusivity deals run for a year. This would mean that loyal Steam users might have to wait until late 2022 to be able to play the game.

On the other hand, the supposed waiting period might be a good thing for Steam fans. Shortly after the “Final Fantasy 7 Remake” PC port launched on Epic Games, well-known reviewers have reported that the game is showing some serious performance issues, including frame rate drops and stutters even when using high-end GPUs.

I never really do this, since I usually cover this in a video, but @oliemack is going to be on this when I am on holiday. But this is just one brief moment in the first 5 minutes of the game. Spinning the camera causes a sustained drop and then a big stutter. RTSS does not see it https://t.co/pvTAML3dEX pic.twitter.com/UgDWzO9Iav

Alexander Battaglia of Digital Foundry said on Twitter last week that the stutters he observed are unacceptable. John Linneman, also from Digital Foundry, corroborated Battaglia’s report in a separate tweet, adding that the underwhelming performance happened even when using a PC with Intel Core i9-10900K CPU and Nvidia GeForce GTX 3090 GPU, while only playing the game at 1080p.

In a comment on Resetera, Battaglia discouraged players from buying the $70 PC game saying, “This is literally the worst AAA release I have seen on PC in a good long time.”